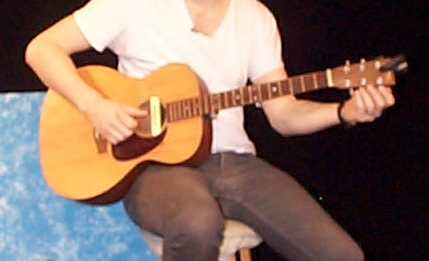 If you’ve been following relatively recent news highlights over the past several weeks about blues guitar legend, Eric Clapton, you’ll have noticed that on March 30, 2016, he celebrated his 71st birthday.

Fans will recall that he celebrated his 70th birthday a year earlier with a star-studded concert at Madison Square Garden during which he was accompanied by another famous more-than-30-years-younger music icon, John Mayer, for the performance of “Pretending.”

In addition, in February, 2016, Eric Clapton announced that his 23rd solo album, I Still Do, which is now available for pre-order, will drop on May 20 this year.

But a tidbit most of Eric Clapton’s fans don’t yet know is that he is the key influence and inspiration behind a top emerging blues guitarist who recently made his debut on Alive with Clive. 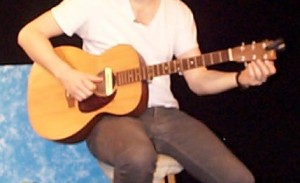 To discover who this exciting blues guitarist is, to learn about his band, and to see him perform now, click here. 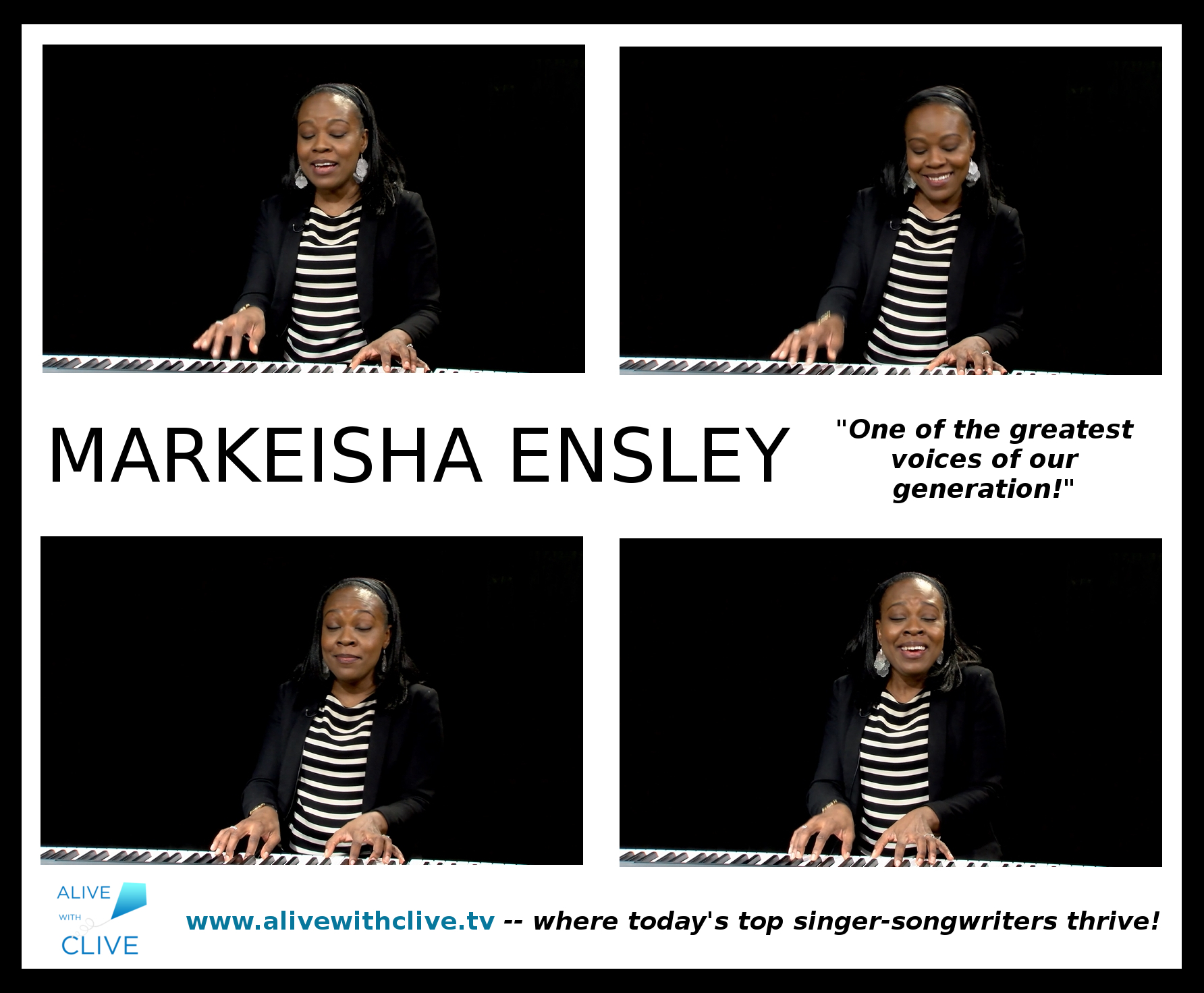