Home
|
News
|
For Valentine’s Day: “Deeper” by Cassandra Kubinski from her EP, ONWARD — One of the Most Beautiful Songs about Falling in Love You’ll Ever Hear! 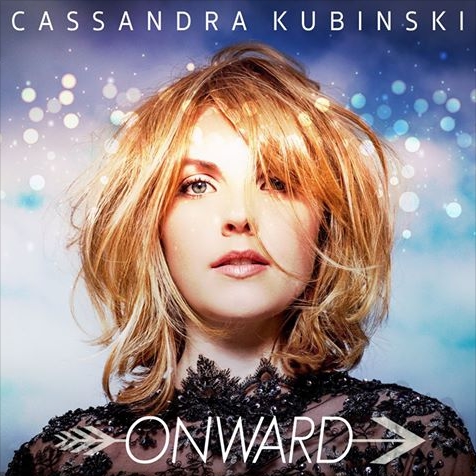 Deeper, into the salt and the fire
Deeper, I never knew this desire

Over the past ten years, fans of Cassandra Kubinski who’ve been following her music career and have become acquainted with her prolific songwriting are aware that she is one of the most talented singer-songwriters in our midst.

Now, with one of her newer songs, “Deeper,” the first song on her recently-released EP, ONWARD, she has — paradoxically — taken her songwriting to new heights! 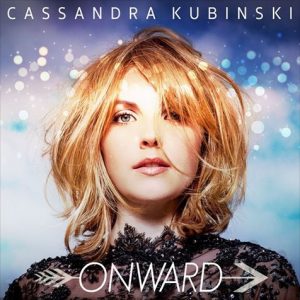 With Valentine’s Day approaching, it occurred to me that you might be looking for an exquisite song about falling in love.

“Deeper” is definitely one of the most beautiful songs about falling in love you’ll ever hear!

We are born into a world of limitless possibilities, only to experience disappointment, setbacks, hurt and even betrayal on our journey through life.

So we become guarded and defensive – not willing to let go or trust.

To fall deeply in love thus takes the courage to be vulnerable again – to release the inhibitions generated by prior upsets, and to explore what could happen when we become willing to take a risk.

This phenomenon is enchantingly captured in the metaphorical journey we encounter as we listen to the poetic lyrics in “Deeper” – in which falling in love is likened to going beyond just dipping a toe in the water, not risking one’s safe and sound, to being willing to experience the salt and the fire of the exhilarating waves of desire you encounter as you succumb to the forces in the ocean of blissful emotion you’ve up to now been resisting.

Deeper, into the salt and the fire
Deeper, I never knew this desire
Deeper, take me down take me higher

Know, though, that when you listen to “Deeper” you are only just scratching the surface of the deep reservoir of extraordinary songs in the extensive catalog Cassandra has compiled over the past ten years and released in these records:

As a result of her dedication to her music and the songs she has released for us to enjoy, it’s understandable that many more music lovers all over the world are now developing a “Deeper” appreciation for Cassandra and her songs!

P.S.  You will find video clips of Cassandra performing songs of hers on Alive with Clive on The Alive with Clive TV Channel on YouTube, and you’re invited to Subscribe to the Channel, when you click here.