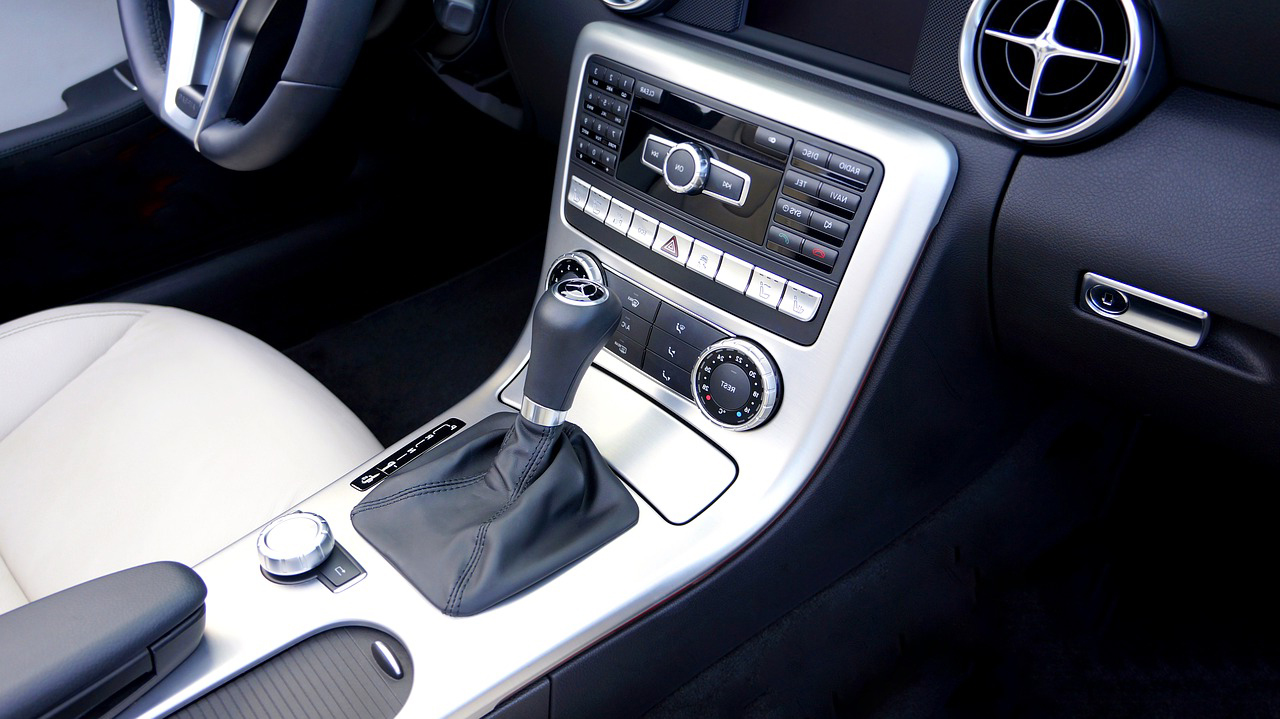 If you pay attention to the content of the lyrics in songs, many of them, you will no doubt have noted, deal with different aspects of relationships.

To make it easier to navigate through and enjoy the video clips on The Alive with Clive TV Channel on YouTube, of which there are now more than 630, they are being organized into Playlists of songs in the following 12 categories:

While most of the songs are likely to fall into the first seven categories listed above, at the moment there are no clips of songs performed on Alive with Clive in the category for Paradigms.

This category is for songs in which the lyrics shine a light on an established paradigm in our culture, with the intention to cause a shift in the paradigm. 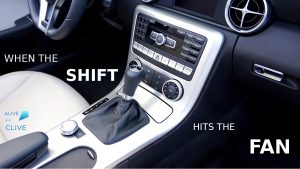 On businessdictionary.com, a paradigm is defined as an intellectual perception or view, accepted by an individual or a society as a clear example, model, or pattern of how things work in the world.

Perhaps the most famous song created to date that would be in the category for Paradigms is “Imagine” by John Lennon.

Lyrics to 'Imagine' by John Lennon

Imagine there’s no countries
It isn’t hard to do
Nothing to kill or die for
And no religion, too
Imagine all the people
Living life in peace… You…

In a series of Blog posts to follow, I will be discussing four recent and current popular songs, three of which are by famous artists whose songs you hear often on the radio, and one of which is by a prominent singer-songwriter who has been featured on Alive with Clive.

By reading this series of Blog posts, you are likely to have a new sense of the degree to which a cultural conversation that is part of our network of conversations has been having an impact on our life. You will then have an awareness to think about your life in particular, and life in general, in a new way.

If as a result of reading this series of Blog posts you think of another song that fits into the category, Paradigms, please post its name and the singer-songwriter or band who sings it as a Comment below.

Also, if you are a singer-songwriter, you may be inspired to write a song to focus on another paradigm in which you’d like to see a shift. 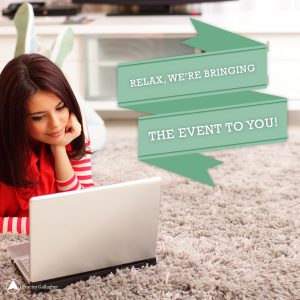 Crack the Code to Win a Mug

This Blog post is the first of five in a series.

In each post, you will find a Secret Code Clue in the form of a letter of the alphabet.

After you have collected all five clues, you’ll have the opportunity to crack the Secret Code and enter a contest to win a rare limited edition Alive with Clive Upward Spiral Mug.

Make a note of each Secret Code Clue in each post so you are in a position to crack the Secret Code and enter the contest after you’ve read all five posts. 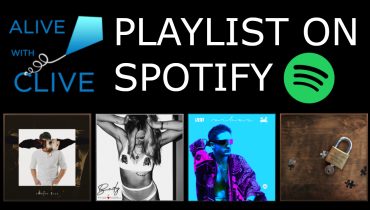