Home
|
News
|
In Radiator King, the Influence of Bob Dylan and Bruce Springsteen Is Apparent and Destined to Endure! 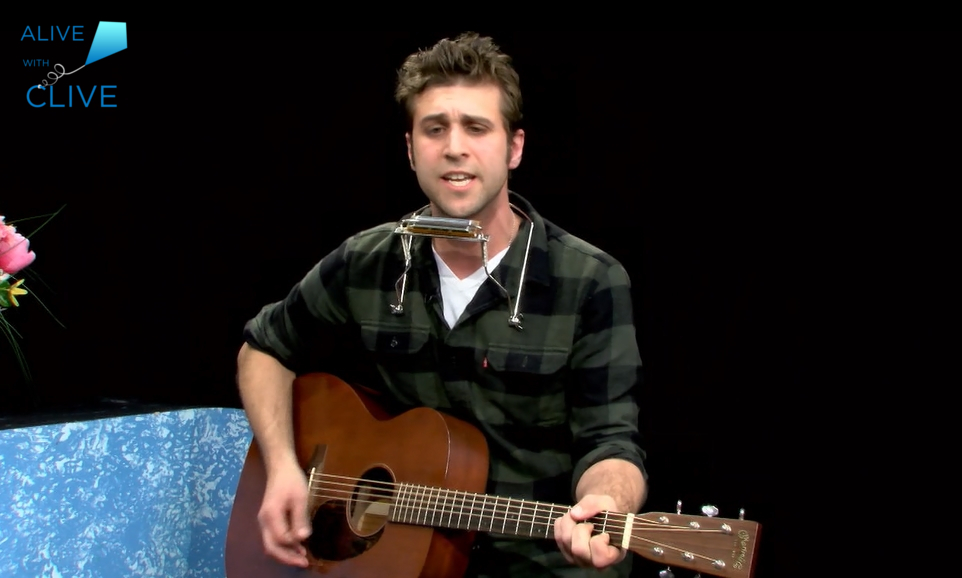 These are the adjectives that are likely to flow to the forefront of your thoughts as you take in the sound of Radiator King, the band formed to fully express the music and talent of singer-songwriter and frontman of the band, Adam Silvestri, who is originally from Boston and now based in Brooklyn. 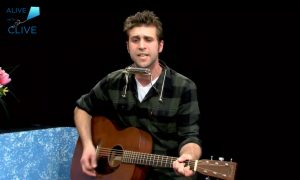 Adam Silvestri from Radiator King on Alive with Clive

You’ll find this apt description of the sound of the band in the Bio on the band’s Web site:

Radiator King embodies the raw energy of punk, the grit and intricacy of delta blues, and the lyrical potency of folk in “songs that are the sonic equivalent to an old whiskey bar at the end of a dirt road.”

Lyrically and sonically, you’ll hear distinct influences of Bob Dylan and Bruce Springsteen, among others.

With his songs, though, no doubt as the result of being an avid reader, Adam demonstrates that he has the unique ability to provide listeners with a remarkable auditory experience, in that his songs are for your ears what a kaleidoscope is for your eyes – always changing and evolving and giving you an infinite number of possible interpretations as you listen again and again to each song. 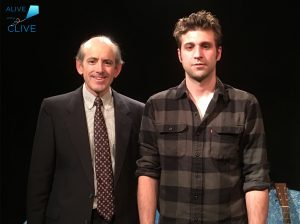 Clive Swersky, Host and Producer of Alive with Clive, with Adam Silvestri from Radiator King

In two recent shows on Alive with Clive, Radiator King represented by Adam performed these songs:

Near the end of the 2nd Show, Adam also shared mental processes he has developed to stay empowered in the face of challenges.

Here are the links to the two shows featuring Radiator King represented by Adam Silvestri on Alive with Clive:

After you realize the depth of inspiring authenticity with which Adam has dedicated himself to his craft, you too are likely to find yourself becoming a fan and wanting to find out when and where you can hear Radiator King perform live in your neighborhood.