Though there are only two weeks left to enter The Second Alive with Clive Bimonthly Contest, you still have ample time to participate in the fun of entering and experience the suspense of wondering whether or not you have won!

To see my latest Press Release about this Contest, click here.

As you’ll see from the recently-updated Web page with the Prizes, one winner will win ALL of the following fabulous Prizes: 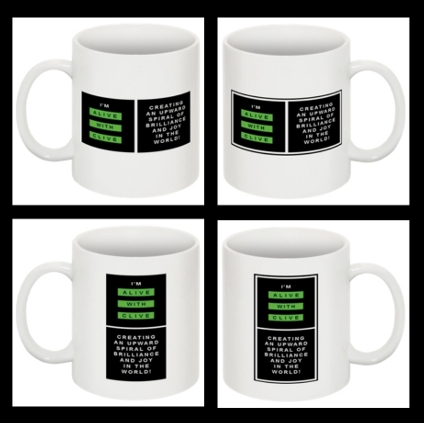 3.    Any three of these eight CDs via download from Niall Connolly: 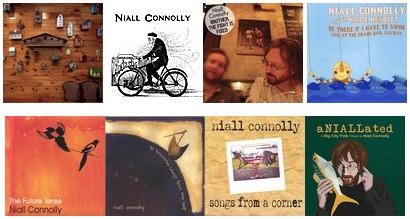 4.   These three CDs from Cassandra Kubinski:

If you do the math, that’s twelve CDs in all to enthrall!

If you watch This Week on Alive with Clive before 10 p.m. Eastern time tomorrow, Wednesday, October 16, you’ll still be able to see singer/songwriter, Adam Bohanan. 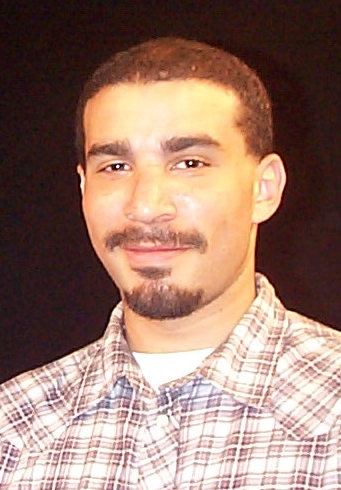 After Noon Eastern time on Thursday, October 17, you’ll be able to see the first of two, and a week later the second of two, interviews featuring Niall Connolly, through Wednesday, October 30, at 10 p.m. Eastern, when the Contest ends.

While you need watch and answer five questions relating to only one show, you will increase your chance of winning by watching more than one and if possible all three remaining shows in the Contest.

To see This Week on Alive with Clive NOW, FREE, and then enter the Contest, click here!

I look forward to receiving your entries.

www.alivewithclive.tv – multiplying magnificence one guest at a time! 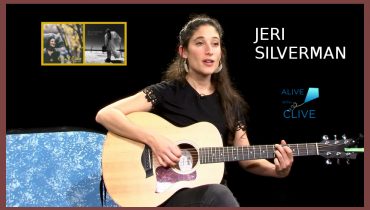