Home
|
News
|
New from Cassandra Kubinski: “New Year Comin'” — The Perfect Song To Be Hearing On The Radio All December Long! 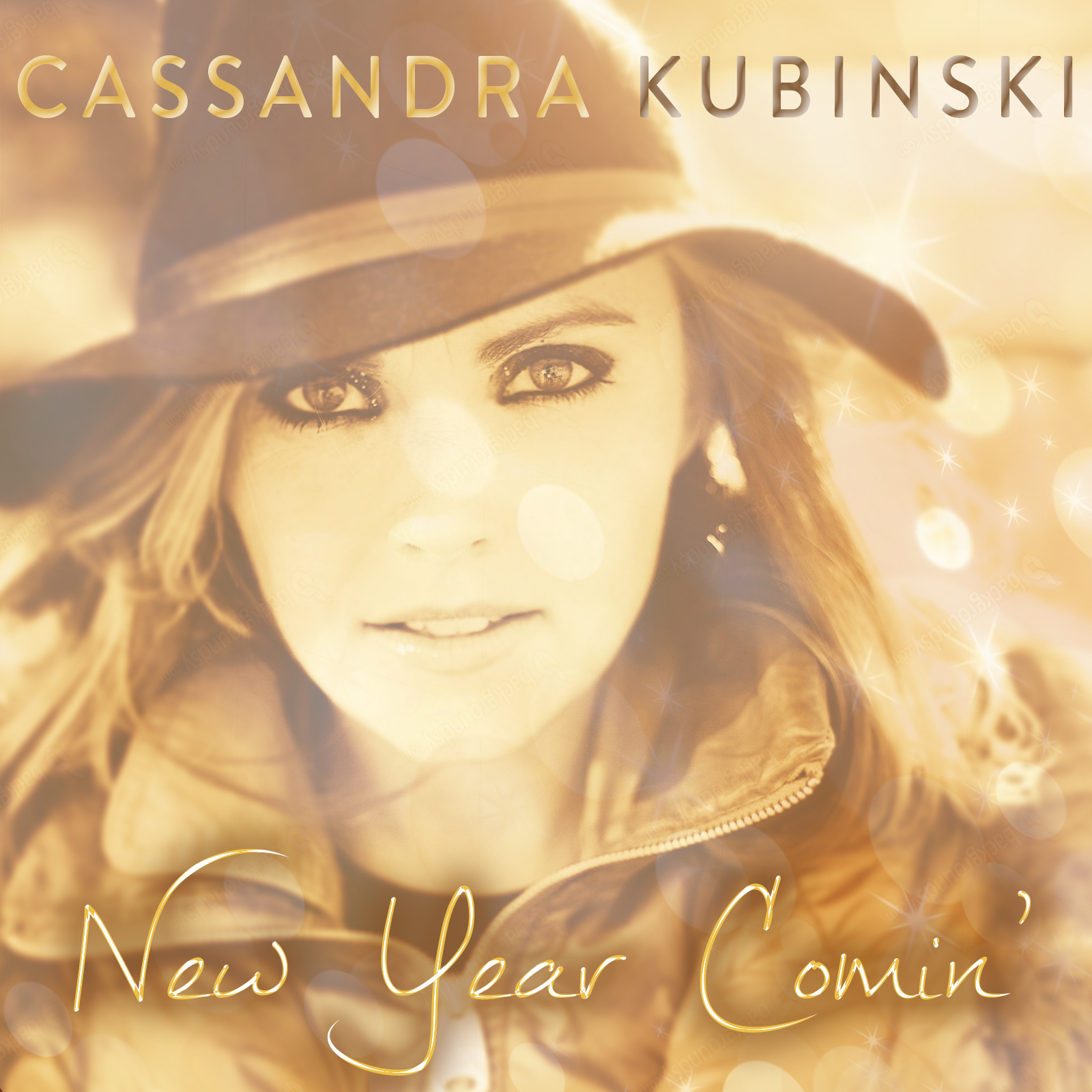 Only if you spend your life living under a rock will you not know that there’s a New Year Comin’!

What you may not know, though, is that Cassandra Kubinski,* who is now moving up the Billboard Heatseekers Chart with the recent release of her scintillating 6-track EP, ONWARD, has just released a brand new single, called “New Year Comin'” — and it’s the perfect song for you to be hearing on the radio all December long.

Because it’s a song with uplifting lyrics that enters the conversation each and every one of us is having with ourselves in our heads at this time of the year.

In “New Year Comin’,” although Cassandra recommends that we relish the wins, she also reminds us that no matter how jarring our losses may appear to be, with the arrival of the New Year we have a chance to make a fresh start — equipped with the wisdom acquired through the experience gained from our setbacks.

In short, it’s a song that will inspire you to let go of disappointment, anger, resentment and regret, and look forward to your future with eager anticipation — or, in the words of Stephen Covey, to “live out of your imagination, not your history.”

As you take time this December to reflect upon what has transpired in the years you’ve been on the planet annually encircling the sun on this journey called life, you’ll enjoy the sound of Cassandra’s enchanting voice singing “New Year Comin'” — available on iTunes, Spotify and Amazon Music!

P.S. If you like “New Year Comin’,” you’re sure to love Cassandra Kubinski’s new EP, ONWARD — with songs about love, dream fulfillment and self expression that are destined to leave you feeling lit up and empowered for 2017 too!

* Cassandra Kubinski has been featured on Alive with Clive a record 9 times since 2007.

“Cassandra Kubinski is a rarity. She’s a talented singer/songwriter working in a tradition very similar to the legendary solo artists of the early to mid 1970′s. She proves that the art form is not only alive and well, but that it is still capable of being transcendent.” – Billy Joel 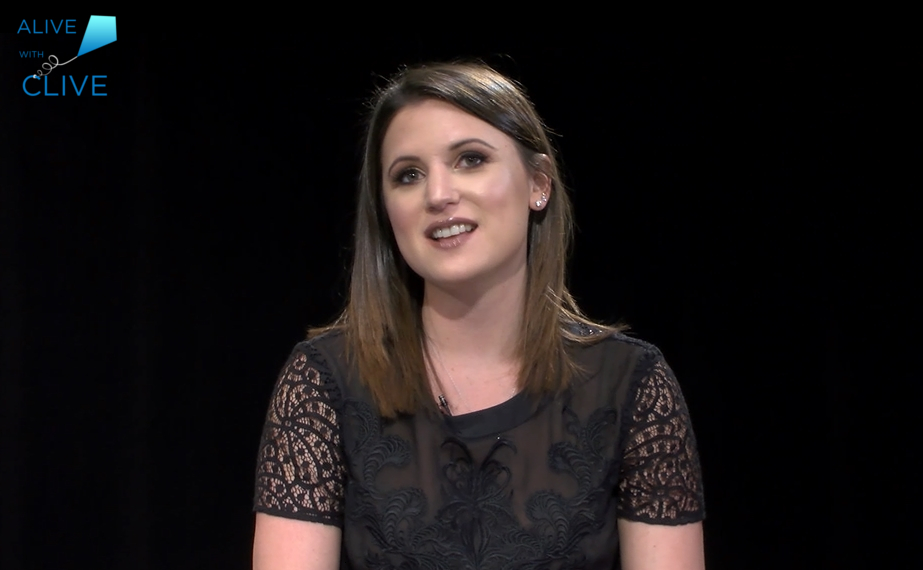