Home
|
Guests
|
On Alive with Clive, After a Courageous Shift in Mindset to Pursue Music, Singer-Songwriter Danny Fishman Demonstrates Inspiring Progress on His Journey to Self-Discovery and Self-Actualization! 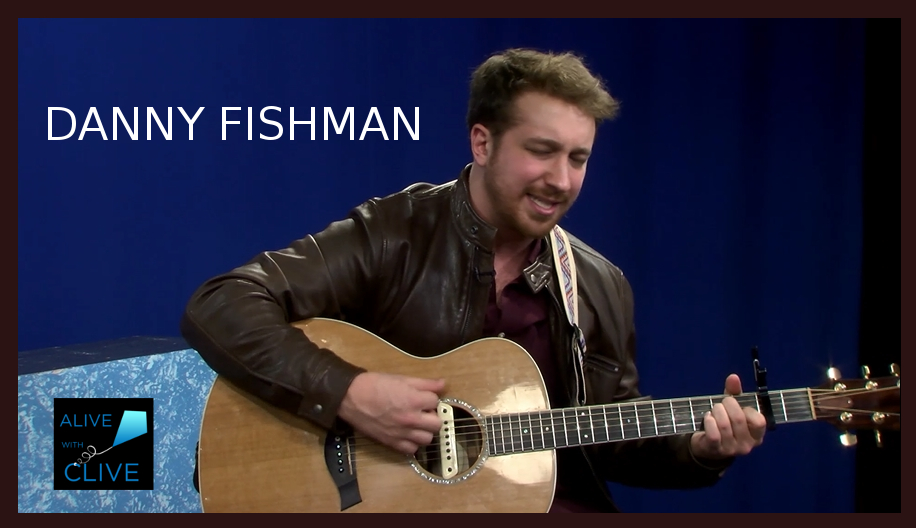 When you reflect upon your life, and you ask yourself the question:

“Am I doing what I really want to be doing with my life?”

it would be good for you to know about these two people:

-> Bronnie Ware, an author; and

-> Danny Fishman, a singer-songwriter bursting with talent who recently appeared on Alive with Clive. 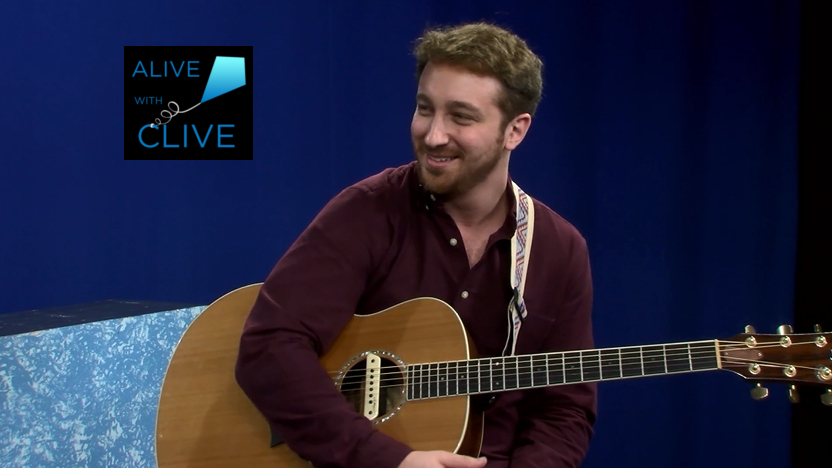 Bronnie Ware, as mentioned in an article on businessinsider.com, is an Australian nurse who spent several years working in palliative care, caring for patients in the last 12 weeks of their lives.

She recorded their dying epiphanies in a blog called Inspiration and Chai, which gathered so much attention that she put her observations into a book called “The Top Five Regrets of the Dying.”

At the top of the List of Top Five Regrets of the Dying is this one:

I wish I’d had the courage to live a life true to myself, not the life others expected of me.

“This was the most common regret of all,” she noted. “When people realize that their life is almost over and look back clearly on it, it is easy to see how many dreams have gone unfulfilled. Most people had not honored even a half of their dreams and had to die knowing that it was due to choices they had made, or not made. Health brings a freedom very few realize, until they no longer have it.”

In his early twenties, singer-songwriter Danny Fishman found himself on a path that was leading to a life of doing what others expected of him, and not of being true to himself.

So, within the past couple of years, after some serious introspection and consultation with a trusted advisor, he summoned the courage to change course and devote his future to focus on his passion for music.

Now, he is beginning to inspire others to devote their lives to pursuing their passion too, while sharing his poetically-enriching and captivating songs with the world.

Drawing upon a diverse range of musical influences – from rock n’ roll band AC/DC in the beginning, to angsty pop punk bands, Simple Plan and Good Charlotte, and then mellower singer-songwriters like Jack Johnson and John Mayer, as well Fleetwood Mac and Jackson Browne – with a debut EP that is almost ready to be released, Danny is resolutely building momentum for what promises to be an exciting and fulfilling career as a singer-songwriter.

In his two shows on Alive with Clive, Danny performed these six songs: 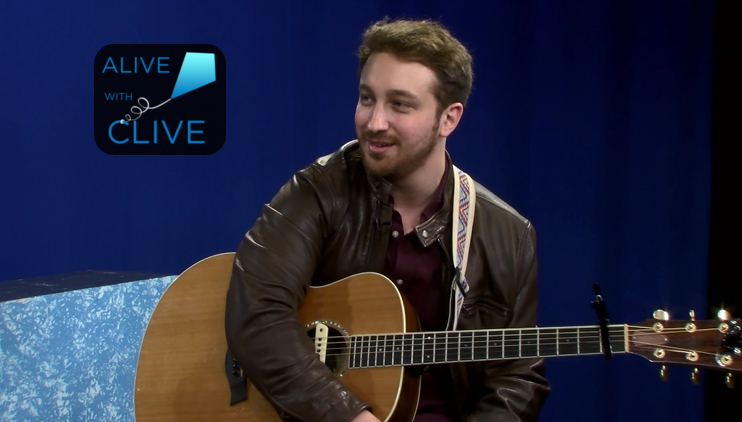 After you watch these shows, it will be clear to you that Danny won’t have the regret that he wished he had the courage to live a life true to himself, not the life others expected of him.

So, now it’s time for you to discover, connect with and be inspired by Danny in his 1st Show and 2nd Show on Alive with Clive!