Home
|
Guests
|
On Alive with Clive: Currently a Student at Berklee College of Music, Compelling Singer-Songwriter Lillimure Shares Intimate and Thoughtful Songs about Relationships and Life to which We Can All Relate! 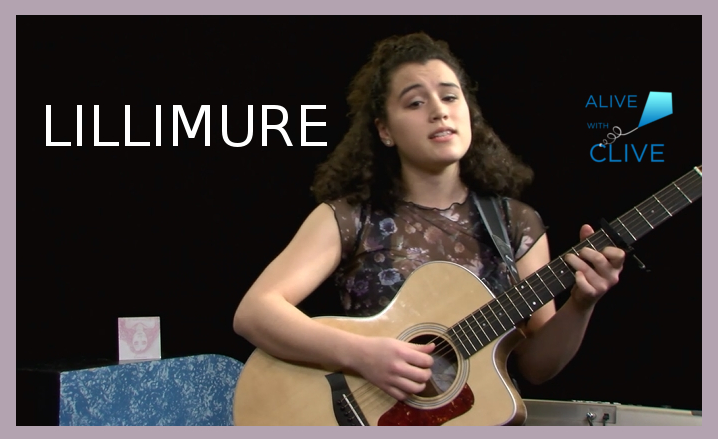 After just a few minutes with Lillimure, a blossoming 18-year-old singer-songwriter from Westchester, New York, you will realize that you’re in the presence of someone who is not only bursting with potential, but also yearning for that potential to be realized as soon as possible.

As she adroitly melds being tenacious and vulnerable with being captivating and enchanting, you soon find yourself in a heightened state of alertness as a witness to her self-expression through her songs. 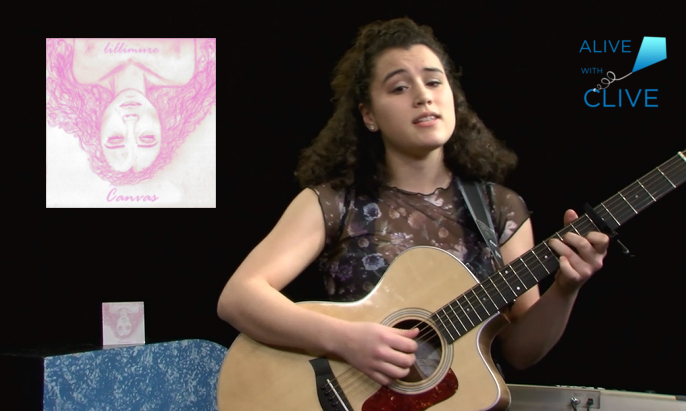 On a break between semesters during her freshman year at Berklee College of Music in Boston, Lillimure appeared on Alive with Clive the day after her sold-out concert for the release of her debut EP, Canvas, at 12 Grapes in Peekskill.

For Lillimure, that concert represented an important milestone in her music career that is rapidly gaining momentum and, for sure, destined to endure!

Lillimure’s music follows her honestly through her experiences, creating an intimate vibe with the listener.

Lillimure plays the guitar and the piano, and hopes her music can make people cry and laugh and feel everything in between.

In her two shows on Alive with Clive, Lillimure performed the six songs on her EP, Canvas, as follows: 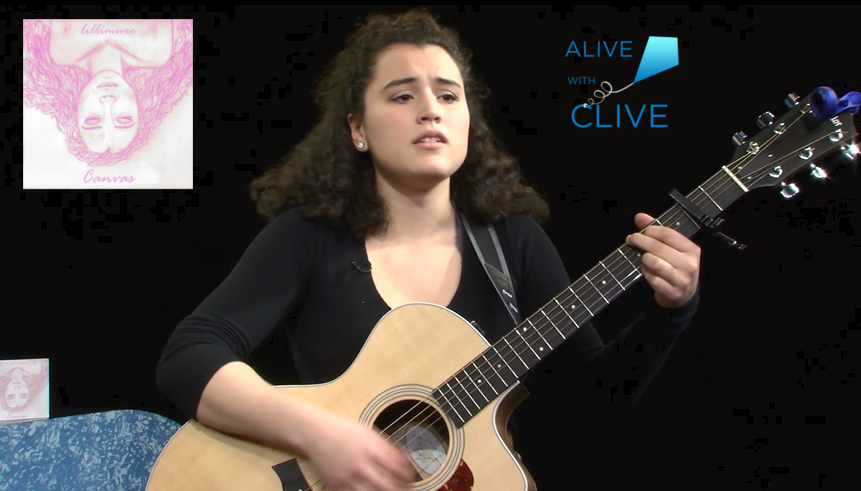 Lillimure counts Ed Sheeran as being a strong musical influence in her life, so much so that she too has acquired a loop pedal, a Boss RC-300 Loop Station, and demonstrated her proficiency in using it for her song, “Close Second.” 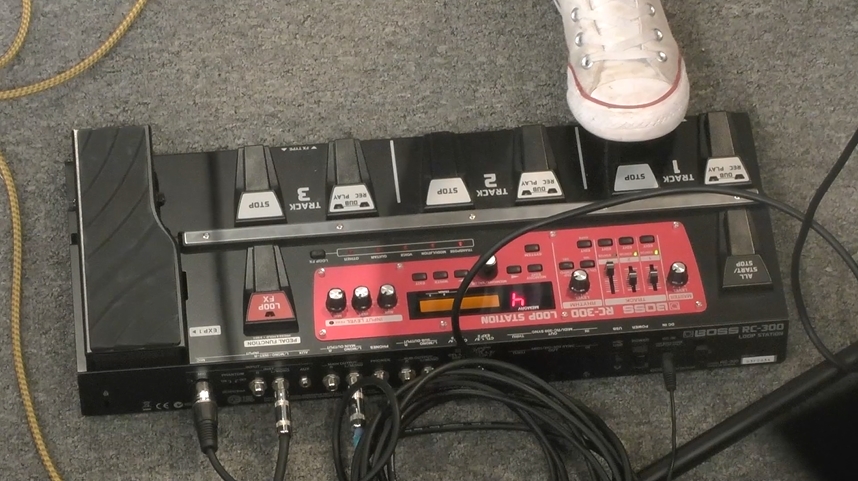 And, if you’ve ever experienced a heartbreaking breakup, you’re destined to be moved – possibly to tears – by Lillimure’s song, “Wake Up.”

In summary, Lillimure is a singer-songwriter blessed with a unique ability to translate the broad array of emotions she feels into thoughtfully-crafted lyrics with stirring melodies that bring her lyrics to life in her songs.

So it’s highly recommended that you set aside some time as soon as possible to discover, connect with and be inspired by Lillimure in her 1st Show and 2nd Show on Alive with Clive! 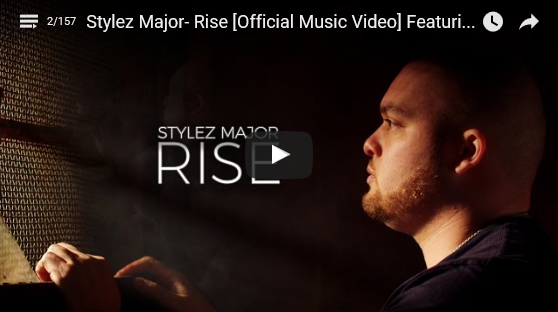