Home
|
Guests
|
On Alive with Clive: Dynamic Singer-Songwriter, Paige Howell, accompanied by Anthony and Steven Babino, Captivates and Invigorates with an Exhilarating Mixture of Sweetness, Vengeance, High-Octane Energy and Charm! 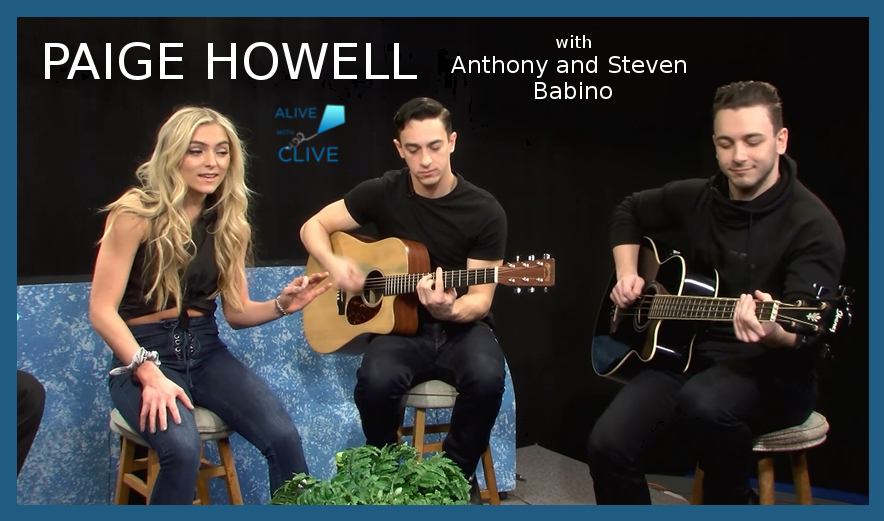 Paige Howell first caught the pop music bug in 1st Grade, and thought her future plan was to be the “sixth Spice Girl.”

Then, when she was 14, she saw Gwen Stefani in concert, and from that moment on began to set her sights on becoming a pop star.

Now, in harmony with the Law of Attraction (by which she acknowledges she is mesmerized), she is living into the vision she created for herself in her teens. 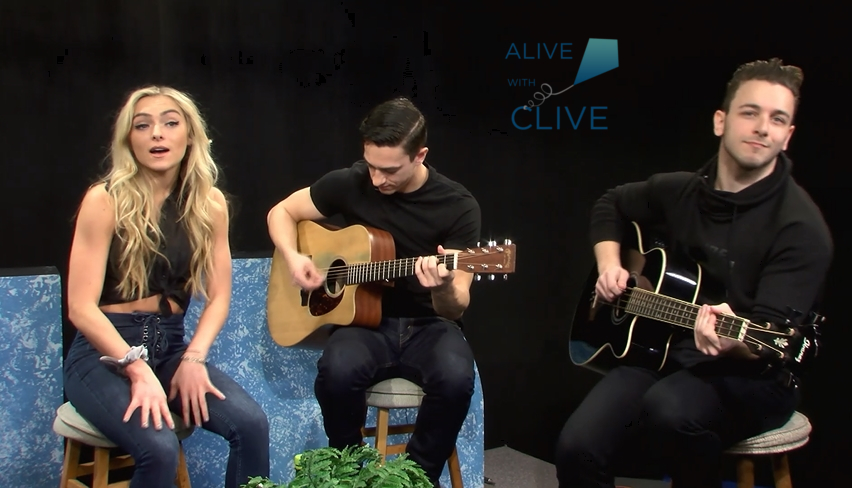 Growing up in upstate New York, Paige commuted to the city daily for dance and voice lessons, and studied theatre performance in college.

In 2014, she released her debut EP, Crystal Child, with eight songs, and is now adding songs to her repertoire in preparation for the release of her next record.

Accompanied by Anthony and Steven Babino (who recently formed their new band, Rebel Kicks), in two shows on Alive with Clive Paige performed these eight songs, six of which are on her EP, Crystal Child, as follows: : 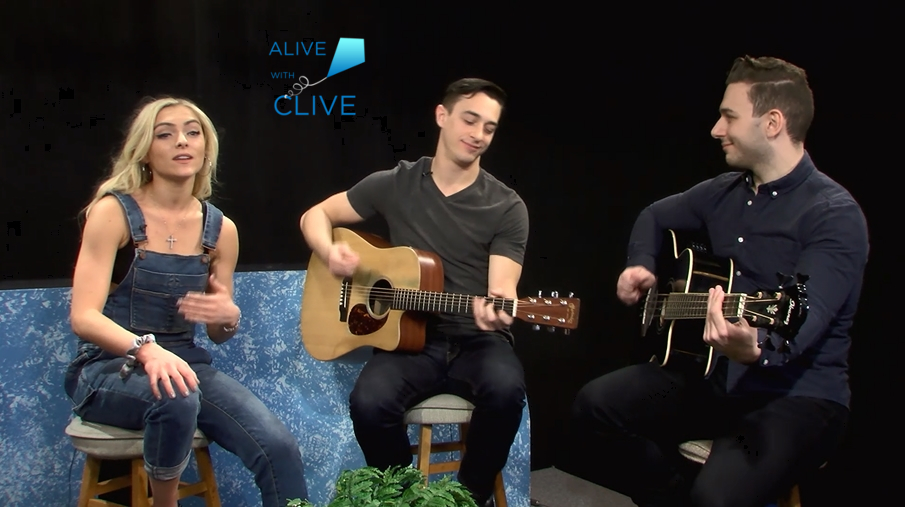 With her uplifting spirit and top-notch songs that reflect the vicissitudes of her life, Paige Howell is guaranteed to leave you feeling inspired, rejuvenated and buzzing with energy.

So make sure you set aside time to enjoy her 1st Show and 2nd Show with Anthony and Steven Babino on Alive with Clive! 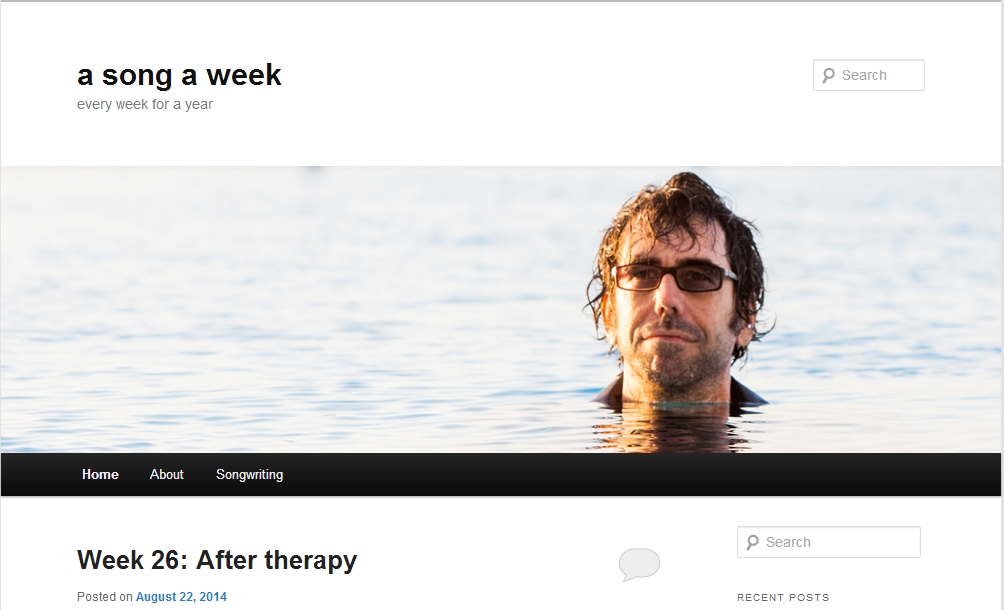