Home
|
Archives
|
On Alive with Clive: Enchanting and Graceful Singer-Songwriter, Jeri Silverman, Shines with Poetically-Enlightening Songs that Awaken the Senses and Stimulate Imagination 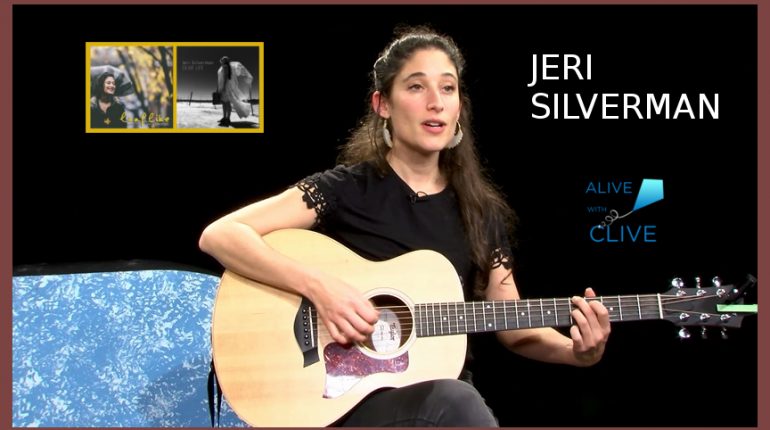 Though James Allen, author of the turn-of-the-20th-century classic, As A Man Thinketh, was born in 1864 and died in 1912 over 100 years ago, he must have had someone like singer-songwriter, Jeri Silverman, in mind when in the Chapter, Visions & Ideals, he wrote:

With songs imbued with poetic brilliance that cause one’s imagination to be ignited and intrigued with each new listening, to echo the sentiments of James Allen, the world is beautiful because of the songs she is creating. 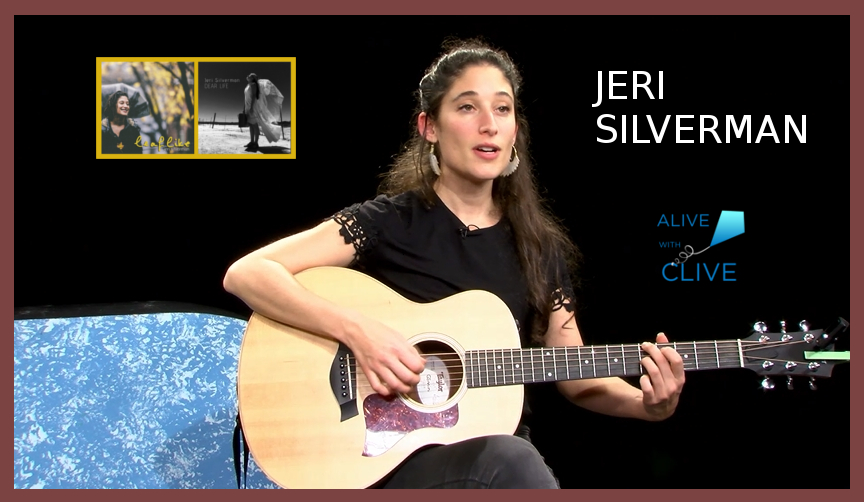 While in New York City, she obeyed her intuitive nudges to begin writing and singing songs on guitar.

Slowly but surely, she developed the confidence and expertise to release her first record, Leaflike, with 6 songs in 2014.

Then, earlier this year, she released her second record, Dear Life, with 12 songs. 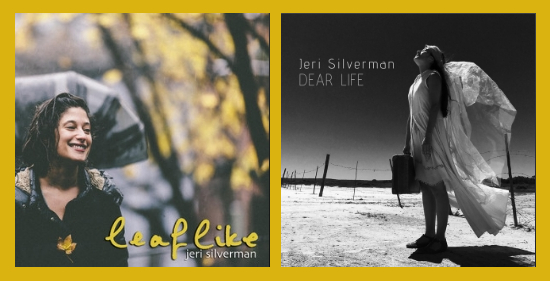 Although she is currently based in Cape Town, the stars in the universe aligned to make it possible for her to be on Alive with Clive during a recent visit to New York City in September, a few days after she performed at Rockwood Music Hall.

In her songs, Jeri sings about such challenges in life as following one’s intuition, staying in a relationship, learning lessons life teaches, overcoming overwhelm caused by an abundance of desires, and living in times of socio-political turmoil.

In her two shows on Alive with Clive, she performed “The Fever” from Leaflike, six songs from Dear Life, and one of her other songs called “State of Mind.”

Here are the lists of the songs Jeri performed in her two shows: When you listen to Jeri’s songs, you’ll realize that what makes her truly extraordinary is that she allows her creativity to take itself to wherever it wants to go, free of the constraints of critical thinking, and her songs to reveal whatever meaning they are destined to provide over time.

While you’ll find Jeri’s records, Leaflike and Dear Life, on all major digital music streaming platforms, you have the unique opportunity to discover the insights she reveals about more than a dozen of her songs that awaken the senses and stimulate imagination when you see her 1st Show and the 2nd Show on Alive with Clive.

So, enjoy this opportunity to enrich your life by seeing her two shows on Alive with Clive as soon as possible! 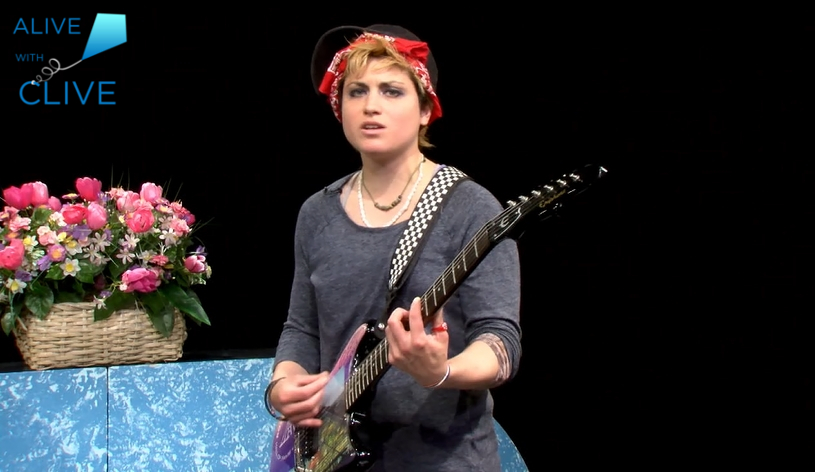 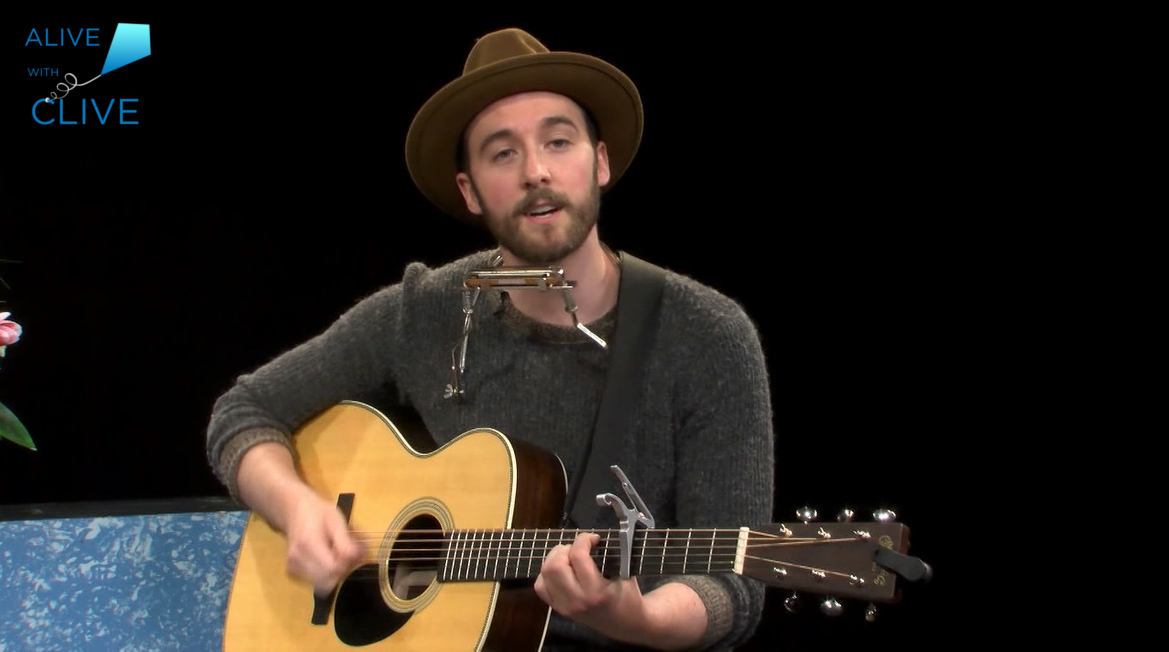