For Megan Golden, the moment of reckoning occurred about two months after she received a guitar for Christmas when she was 15.

After teaching herself how to play the guitar so she could perform her songs she was yearning to sing in public, the opportunity arrived for her to do just that.

To avail herself of that opportunity, though, she had to summon the courage to face her fears, and overcome them.

Overcome them, she sure did!

As she describes the experience in her 1st of 2 Shows on Alive with Clive:

With 20/20 hindsight, it’s clear that that initially nerve-wracking and then exhilarating performance proved to be the defining affirming breakthrough experience that launched her into her career as a singer-songwriter!

By the age of 16, she was playing a weekly set at the world-famous Nashville Palace, and has gone on to perform at many of Nashville’s most popular music venues including the Bluebird Café, the Commodore, the Basement, and the Row.

In 2017, she released her debut self-titled EP, which was recorded at 4115 Studio in Nashville, with five original songs, and has released two new singles since then.

As noted in this image posted on the social media pages for Alive with Clive on Facebook, Instagram and Twitter, Megan’s songs have already received thousands of streams on Spotify: 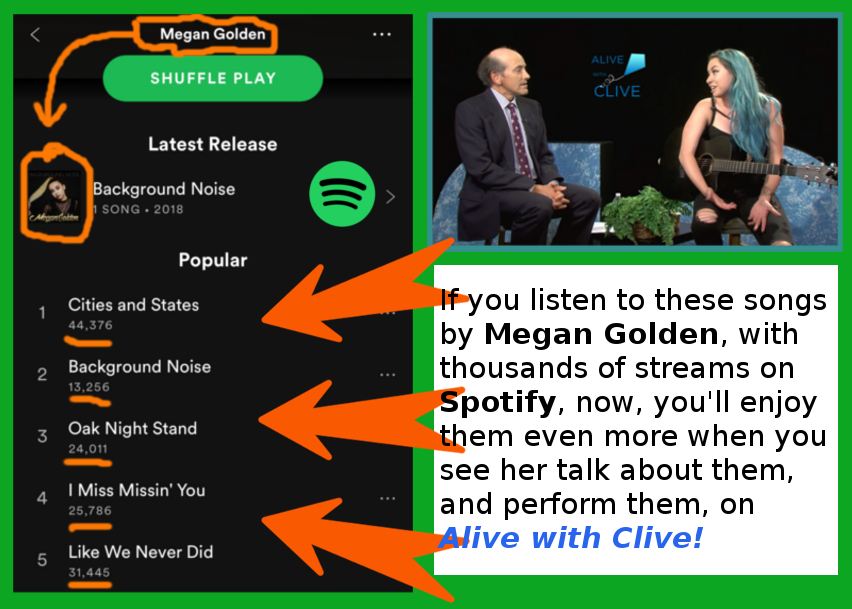 In her two shows on Alive with Clive, Megan performed the seven songs she has already released, as well as one of her newest songs, “Speak Up.” 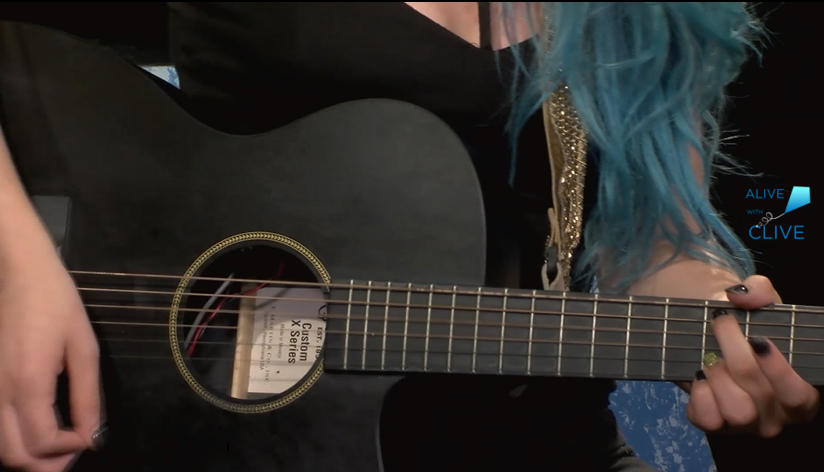 Reflecting insightful songwriting that is decidedly country with pop influences interwoven throughout, six of these songs cover a spectrum of thoughts about getting over relationships — ranging from “I don’t know how I’m ever going to get over you” to “I’m so done with you!”

Here are the lists of the songs Megan performed in her two shows on Alive with Clive: 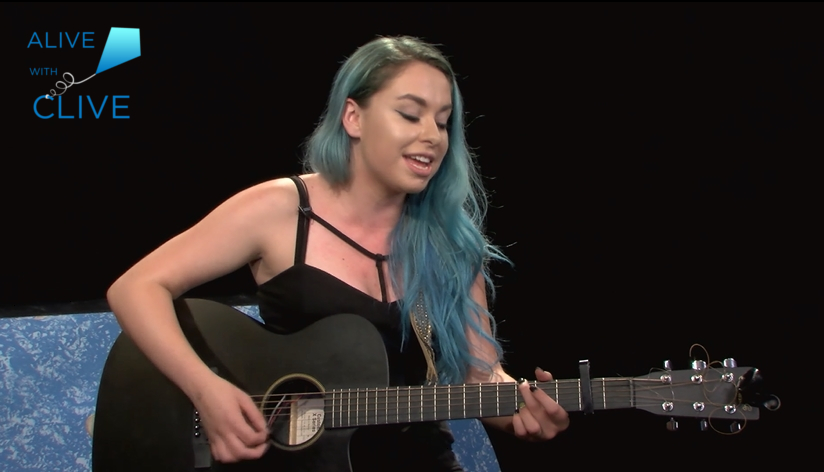 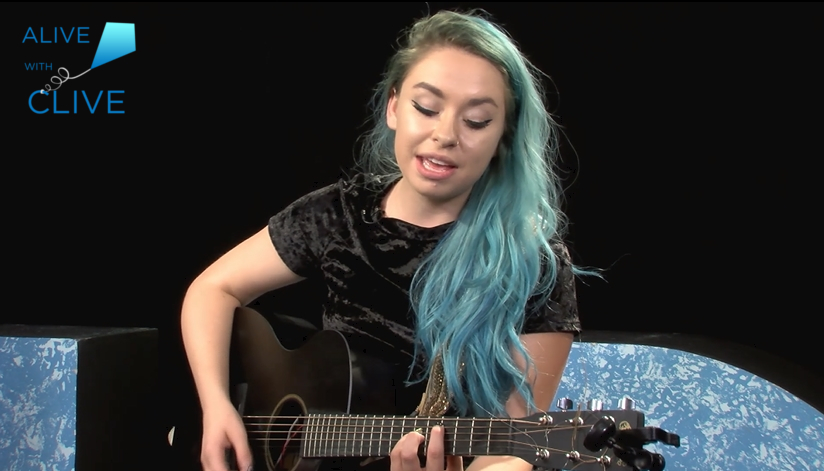 “Oak Night Stand” and “Getaway Car,” in particular, are so universally relatable that they are destined to become unforgettable timeless classics.

Megan’s growing base of fans love the sound of her beautiful voice and seeing her perform at her invigorating shows.

After you see her 1st Show and her 2nd Show on Alive with Clive, you’re sure to become a raving fan of Megan Golden too! 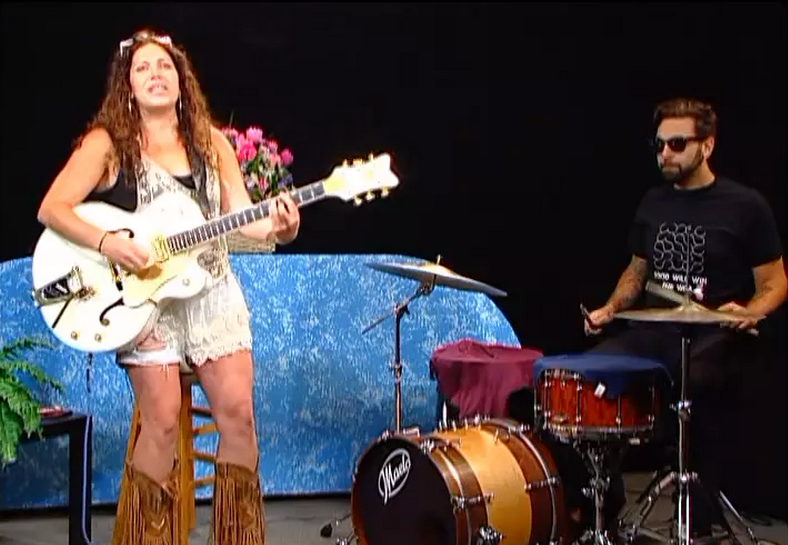