Home
|
News
|
On Alive with Clive: Insightful and Imaginative Singer-Songwriter, Kaydi Johnson, Impresses with Songs That Leave Listeners Inspired, Reflective, Aware of a Disturbing Sense of Déjà Vu, and Gasping in Awe! 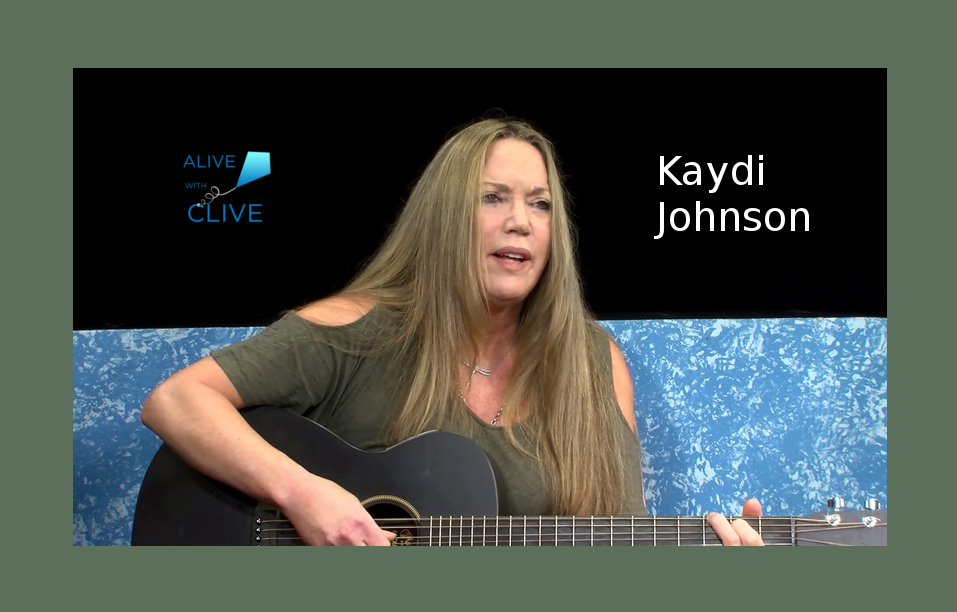 When Kaydi Johnson released her debut album, Tied, in 1999, and her sophomore album, No Gods Allowed, in 2001, the bigwigs in the music business — distracted perhaps by concerns about Y2K and the prolonged bear market at the start of the millennium — must not have been paying attention, for they missed the opportunity to celebrate and promote a singer-songwriter with extraordinary talent. 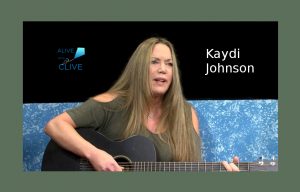 Fortunately, though, because Kaydi is continuing to perform and her recordings are etched into immortality, it’s not too late for us to recognize and acknowledge the immense contribution she has made to music lovers who appreciate having their lives enriched by the sound of songs that are both superbly-crafted and thought-provoking!

Influenced by Joni Mitchell, Crosby, Stills Nash & Young, Jimi Hendrix and The Grateful Dead, Kaydi has been compared to Ani DiFranco and Joan Baez, and is the recipient of a long list of prestigious awards and accolades. 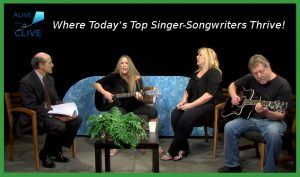 In two recent shows on Alive with Clive, accompanied by vocalist Nancy O’Flaherty and her husband, guitarist Dave O’Flaherty, Kaydi performed eight songs, two from Tied (T), four from No Gods Allowed (N), and two from her third album, Peasant of the Wreck (P), which was released in 2008, as follows:

While “Summer Chair” is about becoming enlightened through adversity, “Falling” is about being willing to explore the unknown and learn from the experience, and “Just Like That” is a song about a relationship that ended abruptly and unexpectedly.

Next, if you weren’t aware that “Lady Going Down” and “2023,” songs that evoke a disturbing sense of déjà vu, were released almost ten years ago, when you absorb the lyrics of these songs you could be excused for assuming that they were written soon after the election in the U.S. that took place in November, 2016.

It is in “American Grocery Store,” “Night Student,” a song about the stars, and “Eddie,” though, that Kaydi’s talent shines brightest!

In “American Grocery Store,” Kaydi shares her unique insightful hard-hitting metaphorical perspective about what it’s like to be a person who buys goods and contributes services in return for remuneration as a participant in the U.S. economy.

Einstein said “Imagination is more important than knowledge. For knowledge is limited, whereas imagination embraces the entire world, stimulating progress, giving birth to evolution.” If he had lived long enough to hear “Night Student,” it is a song that would most definitely have been one of his favorites.

And, at just over 7 minutes in duration, “Eddie” is one of the most incredible songs ever written. Words cannot do it justice. You simply have to hear it for yourself!

As mentioned in Kaydi’s two shows, when I discovered her songs, I “struck gold,” and now you can too when you watch her 1st Show and 2nd Show on Alive with Clive. 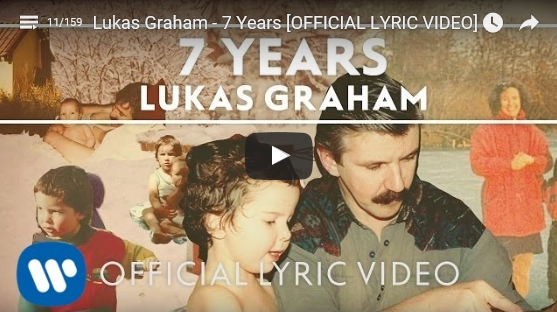 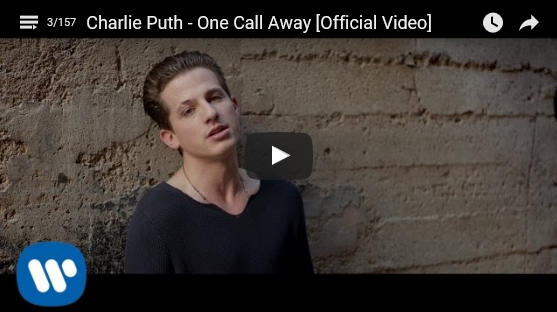