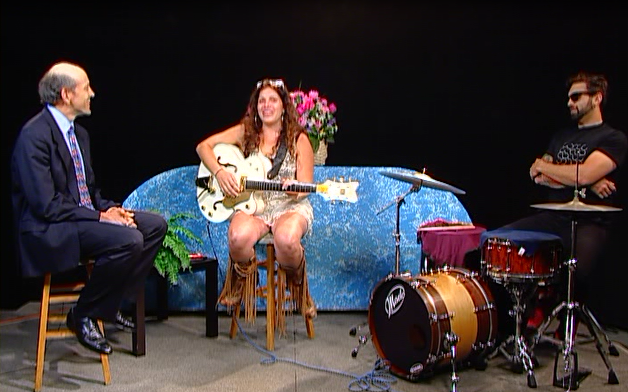 Singer-songwriter, Liz Brennan, studied classical music and opera in college, she has been featured in an episode of “Law and Order,” and in 2012 recorded her EP, “No Pants Just Dance.”

Now, with the release of her new single, “Expected To Fly,” she is doing what she loves most – spearheading a unique genre of music known as demented pop.

Liz, a self-confessed raving fan of Billy Idol, recently recorded two shows with accomplished drummer, Devin Collins, on Alive with Clive, and during the interviews, viewers were given a peek into her endearing eccentric and quirky thought processes.

If you enjoy the music of Janis Joplin or Stevie Nicks, you’re likely to find yourself being drawn like iron filings to a magnet to Liz’s penetratingly-energizing sound – made manifest through songs she performed during her two shows, such as “Every Beat of My Heart,” “Expected To Fly,” “Are You Taking Me Into the Woods to Kill Me or to Show Me the View?” (yes, that is the title of the song), “Jessica” and “The Party Song,” to name a few.

Viewers will also appreciate the chemistry between Liz and Devin, whose professionalism as a drummer and mastery of his craft developed over the past 15 years is clearly on display as he accompanies Liz for the songs she performed. 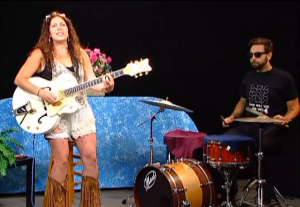 Here are the links to the two shows:

As word gets out about Liz, and as her fan base continues to grow, she most certainly can be “Expected To Fly!”

Enjoy the shows with Liz and Devin.

P.S. You can share this post with your friends so more people find out about Liz and Devin by clicking on the icons below: 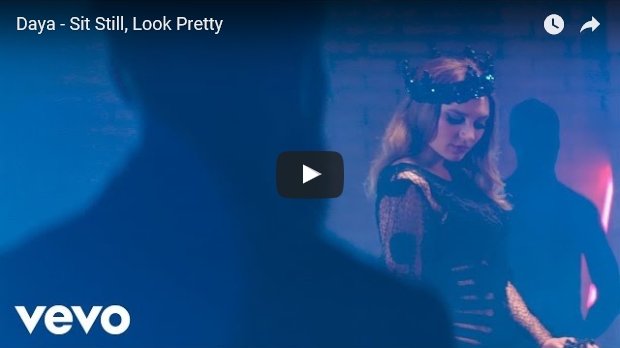 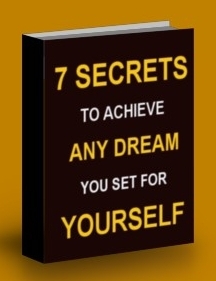