Home
|
Archives
|
On Alive with Clive: Polished and Professional Singer-Songwriter, Award-Winning Banjoist and Music Producer, Wilson Harwood, Distinguishes Himself with Deft Banjo-Playing and Songs That Inspire! 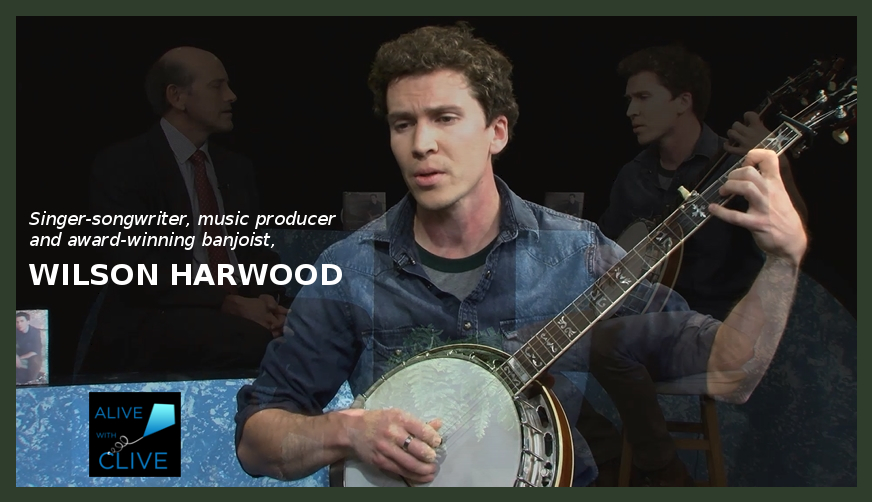 These are lyrics from the song “We Are Finally Here” by Wilson Harwood. 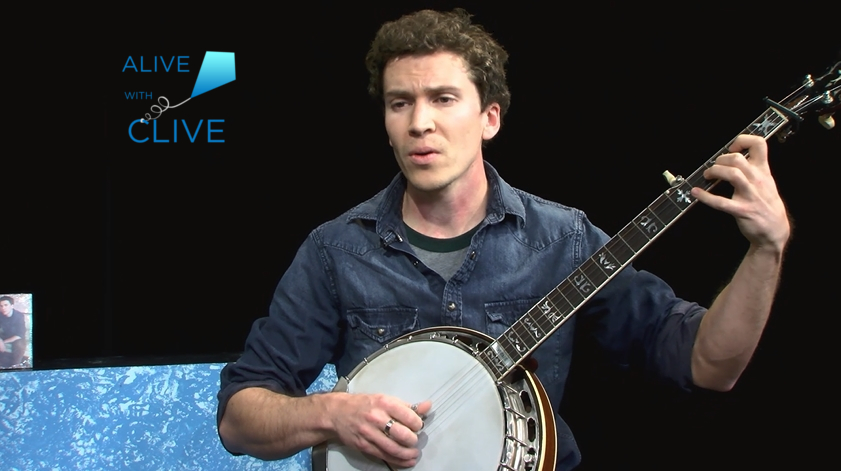 It is one of the eight songs he performed on Alive with Clive, and represents a fitting context for you to be introduced to him.

After graduating from the University of Colorado in Boulder and being in a band for five years, Wilson took the invitation to let his heart speak louder than his mind, and moved to Nashville to pursue his passion.

Within the past couple of years, he has made great strides on the road to becoming an established singer-songwriter and music producer.

Following upon the release of his debut album, Roll Away The Day, in April 2016, in October 2017 he released his newest album, Rooted In You, which he recorded at Elevated Music, his own studio in East Nashville.

Rooted in You is a concept album that explores how love changes over a lifetime, and incorporates a wide range of diverse influences of American music, with overtones of African Highlife, Cuban traditional music, and even the harmonic movement of jazz and classical music. 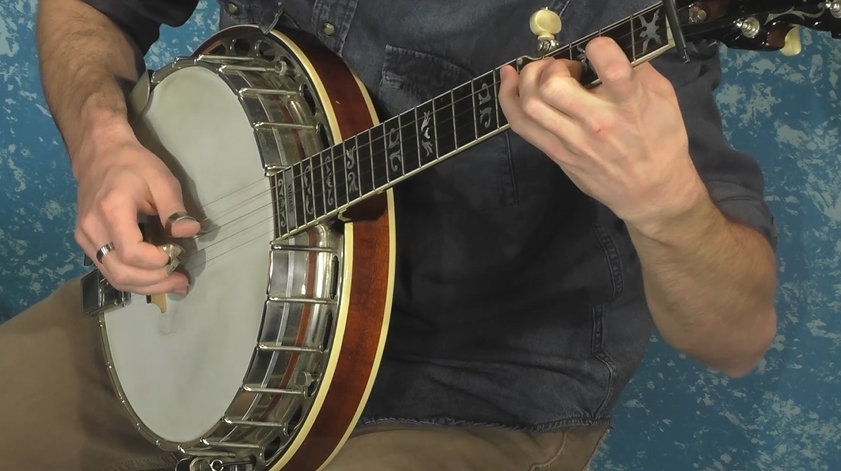 Wilson Harwood performing with his banjo on Alive with Clive

In his two recent shows on Alive with Clive, Wilson performed seven of the ten songs from Rooted in You, including “We Are Finally Here,” mentioned above, a song he co-wrote with Claire Kelly, another singer-songwriter based in Nashville, who also sings in the song.

The eighth song he performed was “Shenandoah” from Roll Away The Day.

Here are the lists of the songs he performed in his two shows on Alive with Clive: 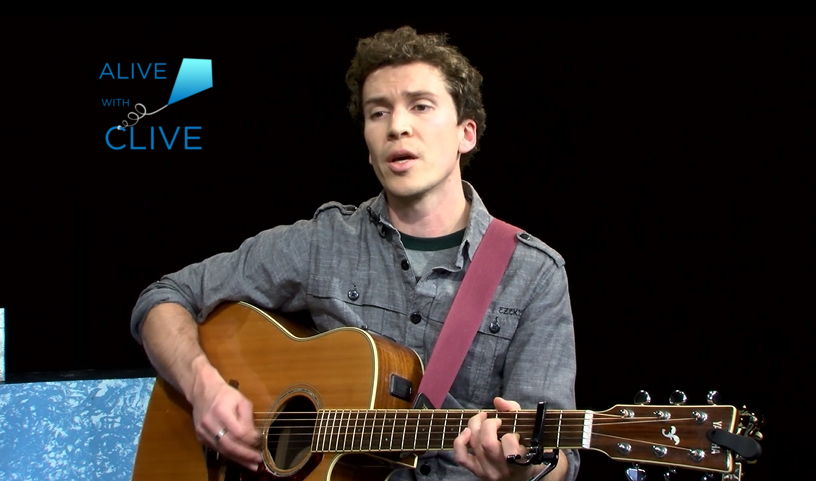 Because of the additional time, effort and dedication required to become proficient with the banjo, it’s rare to find a singer-songwriter who plays that instrument, and it’s even more rare to encounter a singer-songwriter of the caliber of Wilson Harwood.

Certainly not one to trade his trail of troubles for a path of ease, Wilson is no doubt looking back on the time he has spent in Nashville so far with pride for all he has accomplished, and looking forward with a sense of eager anticipation to what the future has in store.

In summary, you’re sure to enjoy discovering, connecting with and being inspired by Wilson Harwood in his 1st Show and 2nd Show on Alive with Clive. 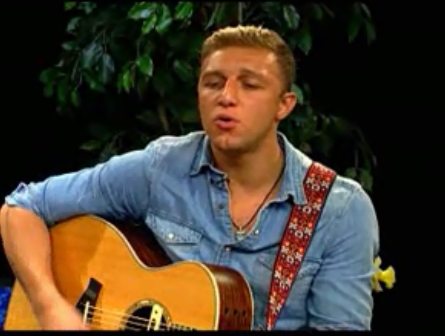 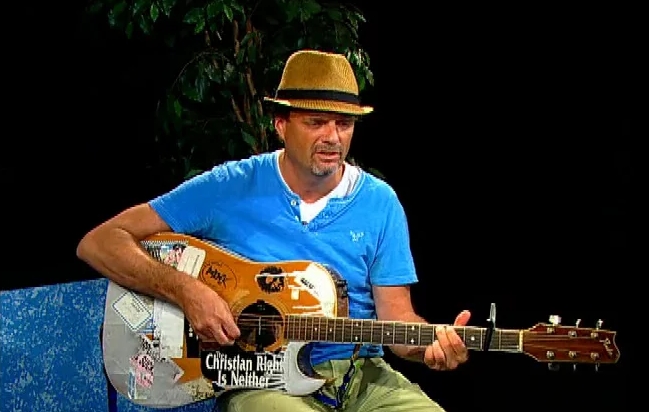