Home
|
News
|
On Alive with Clive: With a Multitude of Diverse Rock, Indie and Reggae Influences Fused Into Its Scintillating Sound, Dynamic Emerging Band, Karma Darwin, Is Set to Soar! 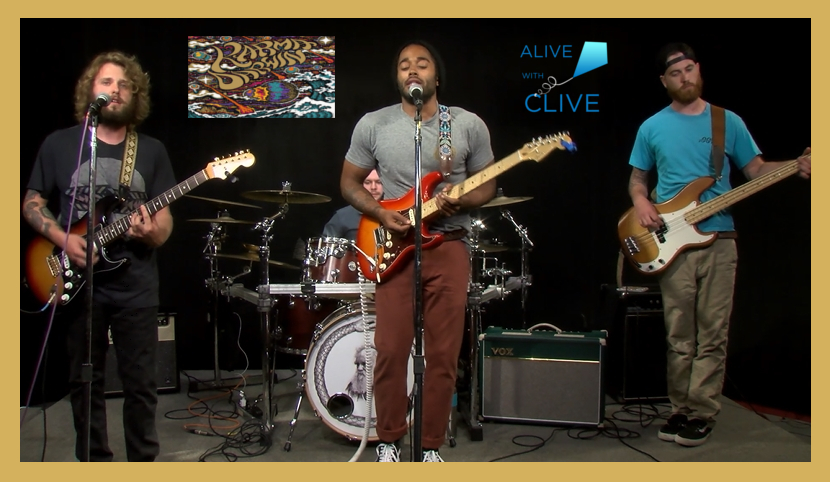 “I still can’t get over how frigging exciting each song is – just keeps building and then explodes!”

That sentiment expressed by an appreciative fan in a comment on Facebook aptly describes the debut self-titled album released on May 20, 2016, by the dynamic emerging band, Karma Darwin. 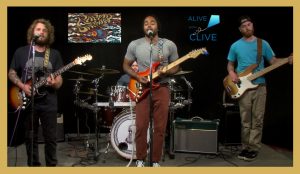 Thanks to an introduction from Thom Ianniccari, a fervent supporter and nurturer of blossoming musical talent in New York’s Westchester County and the Hudson Valley region, the four members of the band recently appeared on Alive with Clive to perform eight of the 18 songs from their album, which took 2 1/2 years to complete from the time the band was formed in 2013.

The members of the band are:

In an article titled Karma Darwin Returns to Rock Daryl’s House by John W. Barry in the Poughkeepsie Journal, Alex is quoted as saying:

“We just write whatever feels natural and comes naturally to us. We don’t restrict ourselves — and that allows us to play rock, indie, reggae and mix all these together to make our own sound.”

The result is most definitely an appealing heart-thumping listening experience that leaves listeners invigorated!

These are the songs Karma Darwin performed during their two shows on Alive with Clive:

Though still a relatively young band, they’ve already notched impressive achievements — including being the winner of the Battle of the Bands at Garcia’s at the Capitol in 2015 and the Headline Band on the Party Stage at the Pleasantville Music Festival in 2016.

In addition, at a time when the President of the United States has withdrawn the United States from participation in the Paris Climate Accord, through its name and its songs Karma Darwin is sending us subtle yet earnest subliminal reminders that we need to wake up and take care of Mother Earth to stave off extinction.

You will definitely enjoy discovering, connecting with and being inspired by Drew, A.P., Nooge and Ryan from Karma Darwin in the band’s 1st Show and 2nd Show on Alive with Clive! 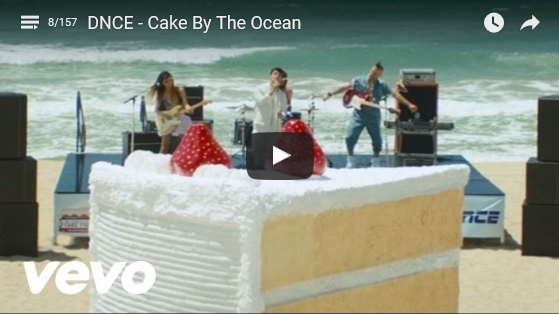 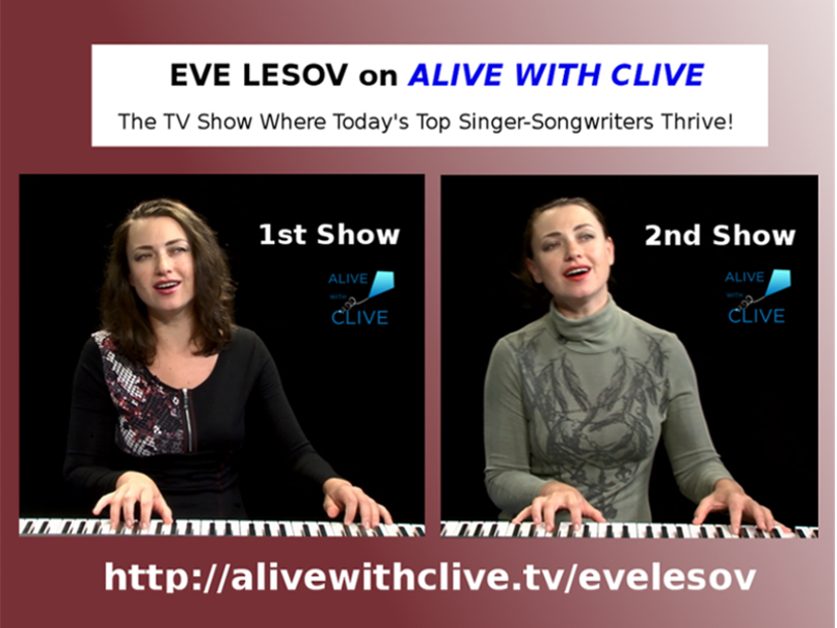