Home
|
News
|
On Alive with Clive: With Her Captivating and Empowering Songs, Dynamic Singer-Songwriter, Charlotte Morris, Inspires Us to Grapple with Tough Choices in Life to Emerge Victorious! 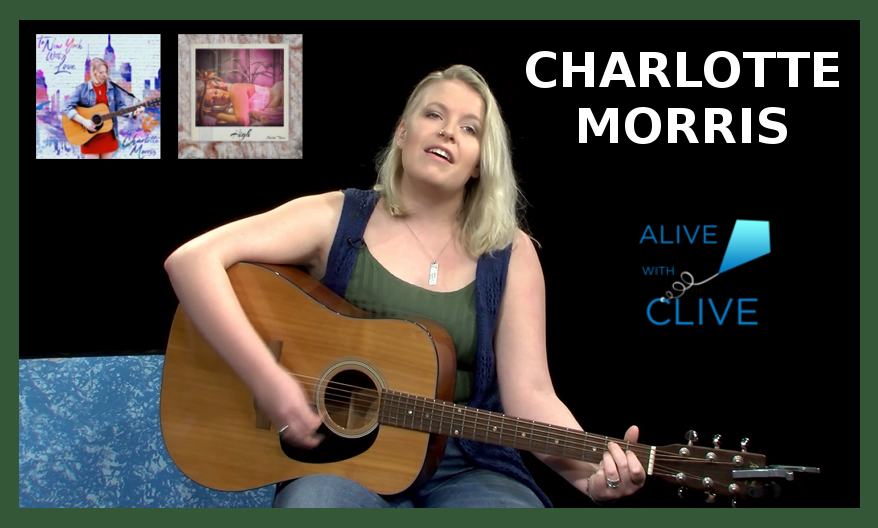 For a recent show singer-songwriter Charlotte Morris was about to perform, she found herself with a pen but no paper in hand on which to write her set list of songs for the show.

To improvise, as you see in this picture she posted under her name, @charmor17, on Instagram, she used the next best surface at hand to write down that list — her wrist. 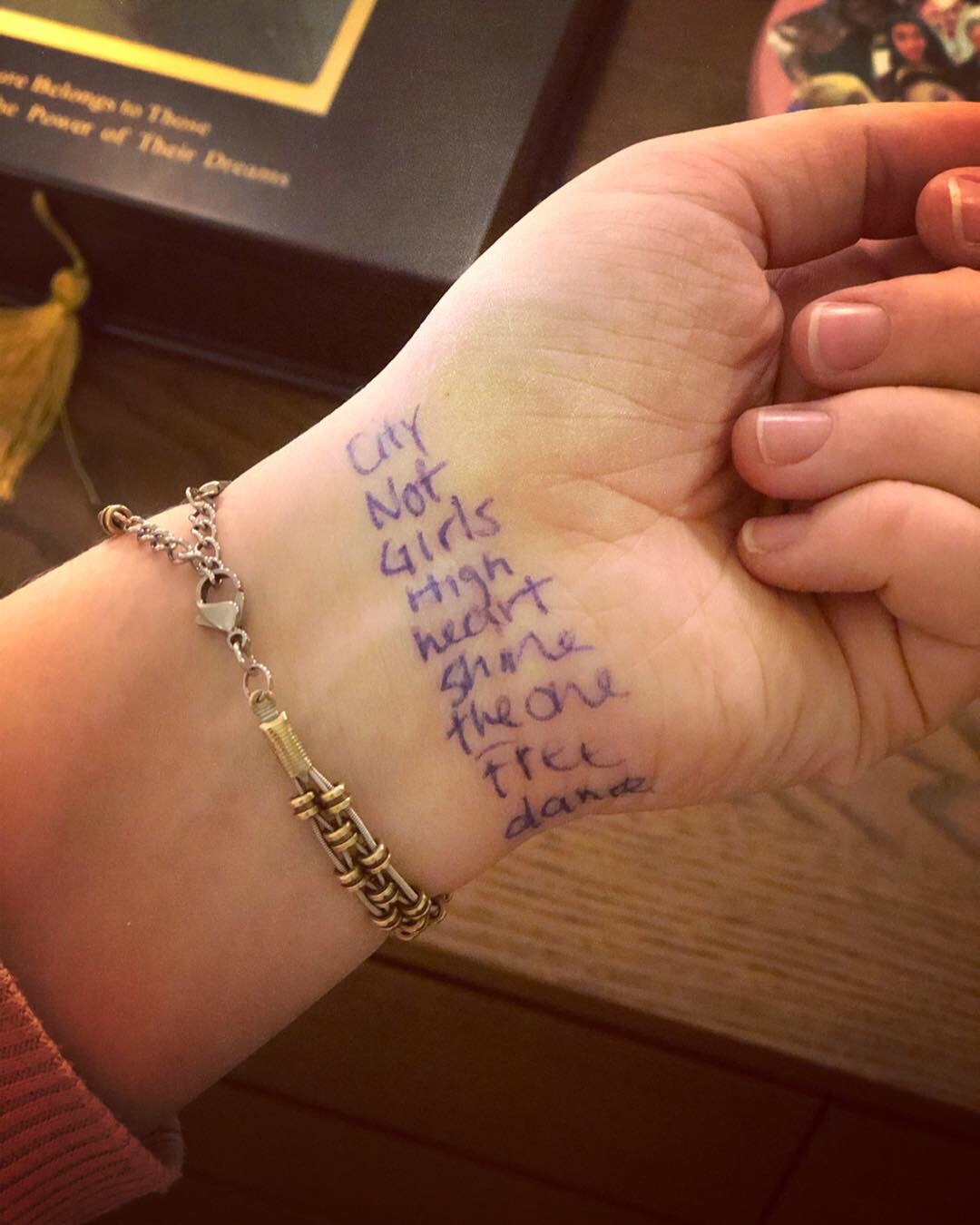 Since the list was not a tattoo, the ink on her wrist has been washed away by now.

Unlike the list on her wrist, however, the impression Charlotte makes when she performs cannot be washed away.

Just like a tattoo, it is permanent and indelible, because it is so awe-inspiring!

Not one to resort to obscure poetic imagery to leave you in a quandary about the meaning or message she is conveying in her songs, Charlotte instead chooses her lyrics with unrestrained specificity.

In combination with heartwarming enchanting melodies to match, all you can do is surrender and say to yourself . . .

Charlotte is originally from outside of Philadelphia and is now based in New York City.

In the process of become acclimatized to the demands and rigors of New York City after college, she found herself shifting her focus from theater to singing and songwriting to give a voice to sentiments she felt a yearning to express.

Her songs, mostly autobiographical, reveal a unique blend of folk, pop and rock music — with lilting folk ballads to rock anthems for a new generation. 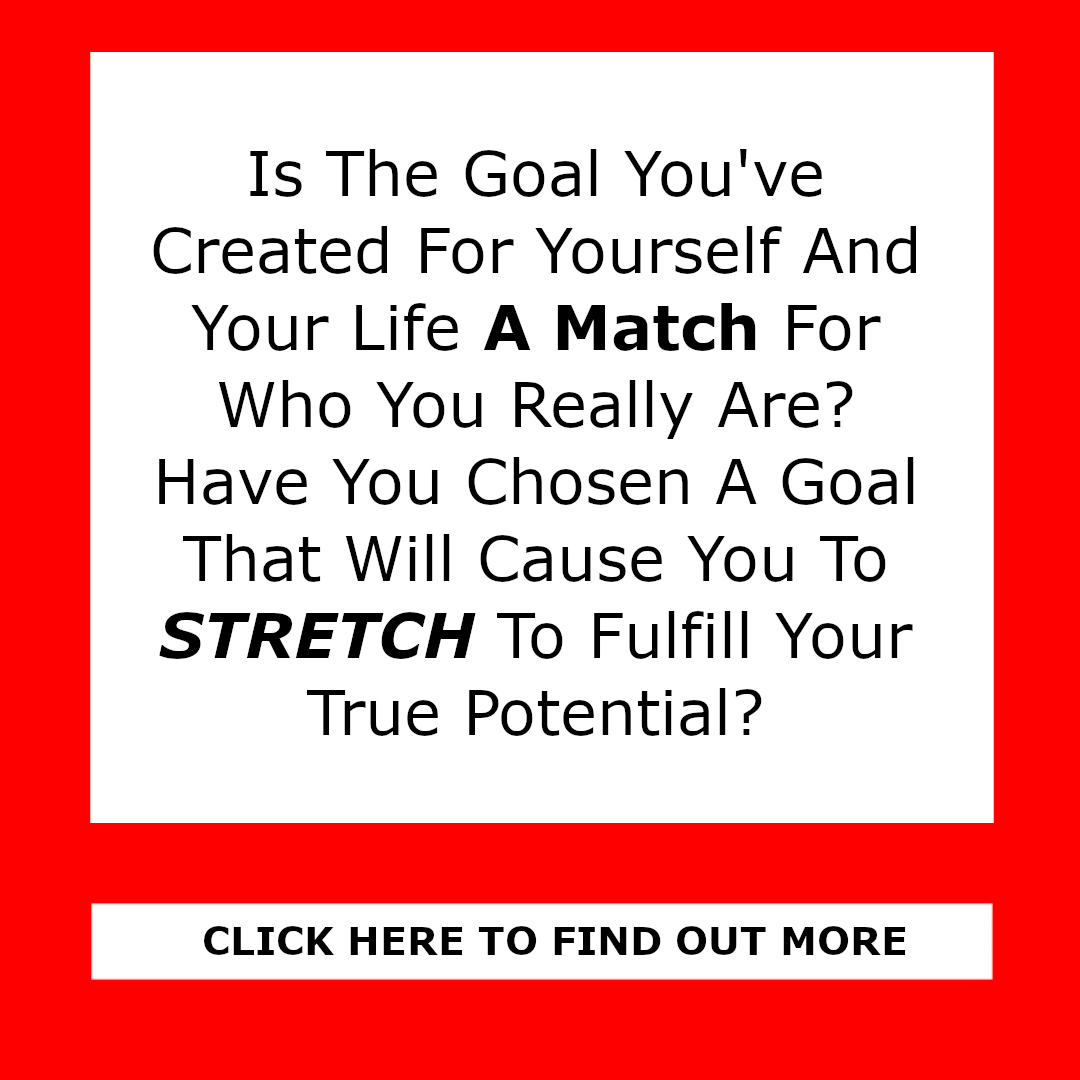 Charlotte draws inspiration from many of her favorite artists including Delta Rae, Brandi Carlile, and Christina Perri, as well as folk legends like Peter, Paul and Mary and Simon & Garfunkel.

She’s been described as “the love-child of Judy Collins, deftly playing her violin, guitar and our heartstrings.”

When not writing and releasing music, Charlotte performs in theatrical productions across the country.

She is, furthermore, creating a tour, known as The Detour 2019, with several performances – all of which are not exactly – en route to and from Texas, before and after her performance in a theatrical production there from the middle of April until the early part of June.

Charlotte released her highly-acclaimed debut EP, To New York, With Love with five songs including “City That Never Sleeps” and “Give Love a Try” in June of 2018, and her latest single, “High,” on November 1, 2018. 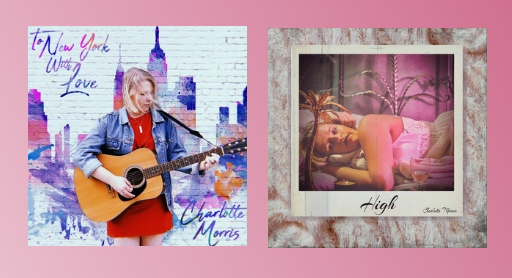 She has also recently written and begun to release several new songs.

During her two shows on Alive with Clive, she performed five of her newest songs.

Here are the lists of the songs Charlotte performed in her two shows on Alive with Clive: 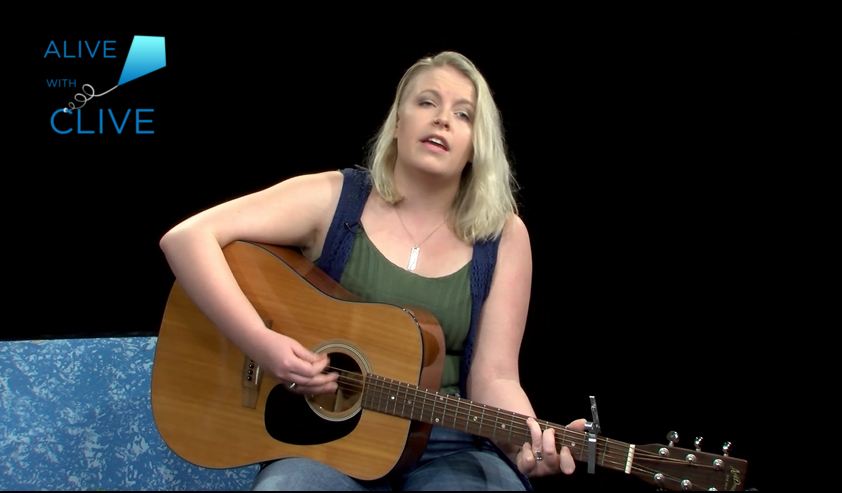 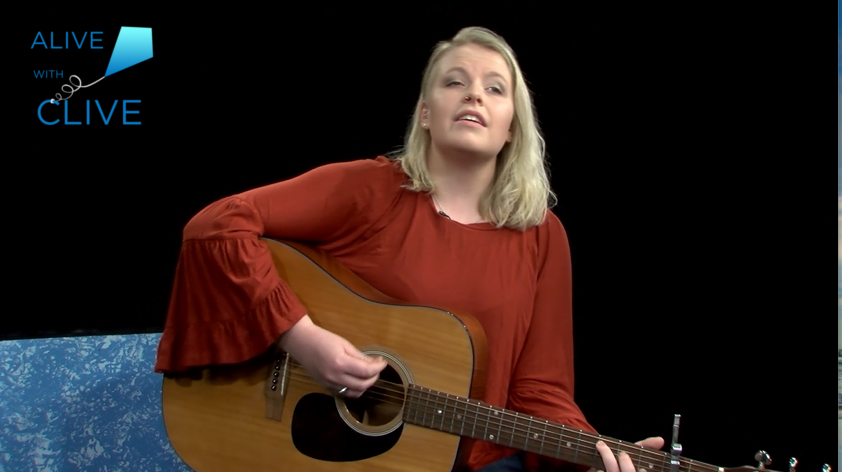 It will most definitely be “Worth It” to invest the time to discover, connect with and be inspired by Charlotte Morris at one of the shows on her upcoming Detour.

For the list of shows on that tour, and to possibly even create one when where you are, connect with Charlotte on Instagram at @charmor17.

In the meantime, though, enjoy seeing Charlotte in her 1st Show and 2nd Show on Alive with Clive now.

P.S. You will also want to read the post about Charlotte’s song, “We Will Rise,” to inspire the world in the fight to overcome the coronavirus. To see it, click here.