Home
|
Guests
|
On Alive with Clive: With Her Extraordinary Voice, Singing and Songs, and Her Dad by Her Side, Magnificent Singer-Songwriter, Nina Lee, Invigorates with Love, Light and Inspiration! 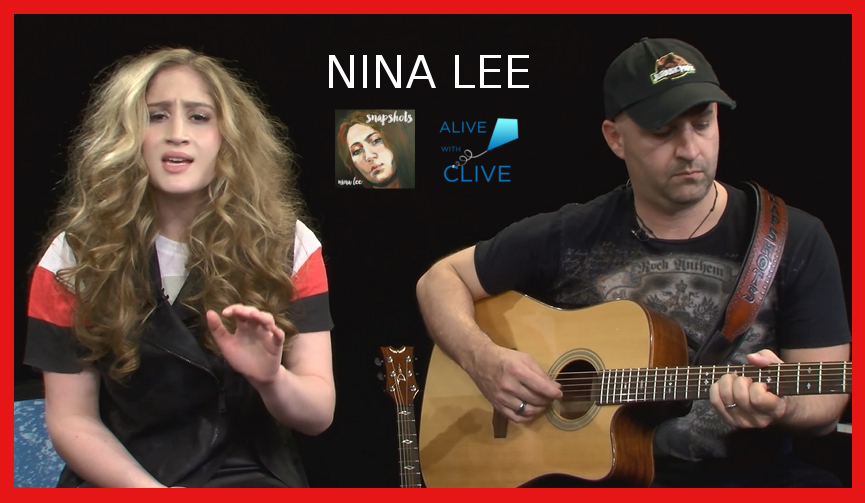 After you’ve seen Nina Lee perform and after you absorb the lyrics to her songs, if you allow your mind to wander, it’s quite possible that you too might think of the Statue of Liberty and George Bernard Shaw’s famous quote about the splendid torch: 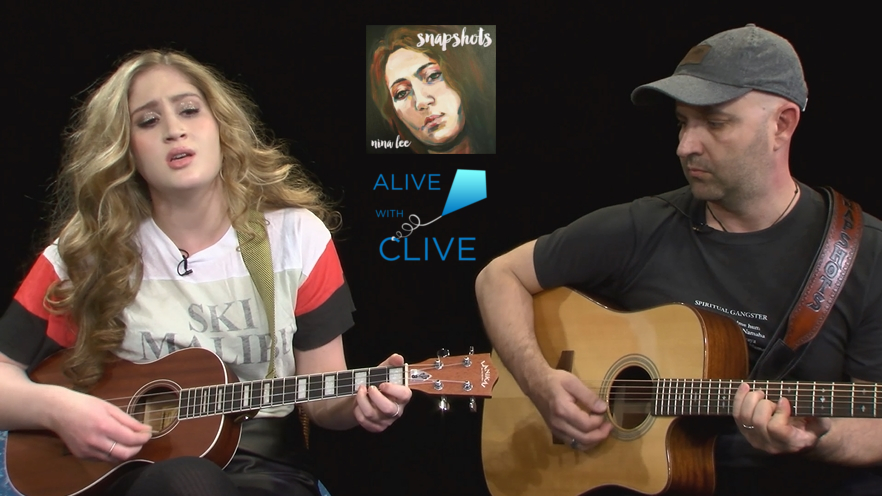 Why the quote about the splendid torch? And why the Statue of Liberty?

It’s because Nina has made it clear that she is not willing to conform to what’s popular or trendy in order to fit in, or compromise who she is to meet someone else’s idea of who she should be. Instead, . . .

She also reminds us with her song, “Airborne,” that it’s because of the courage, bravery and sacrifice of our ancestors, like her great-grandmother and great-grandfather, a paratrooper who fought on D-Day in World War II (seen in the picture taken on their wedding day, below), that we’re able to enjoy the life and liberty we have today — and therefore, with the gift of life and opportunity we have been given through the hardships others have endured, we are being called to use our gifts and talent to contribute to the enhancement of life for all who are inhabiting the planet. 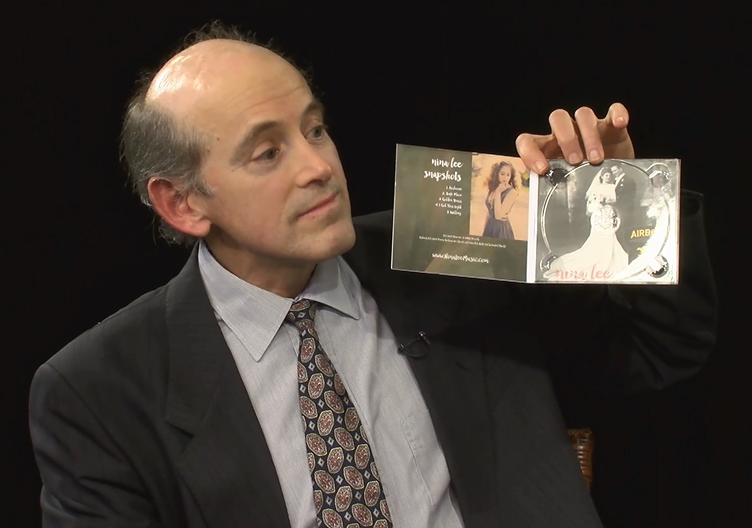 Plus, with her powerful stage presence, Nina commands attention and respect – like the Statue of Liberty with her splendid torch held high!

Following in the footsteps of Amy Winehouse and Adele, with the recent release of her debut EP, Snapshots (featuring a portrait of Nina painted by her sister, Emma, on the front cover, and a portrait of Nina by painted by her mom, Kelly, on the back), and with recent shows at Rockwood Music Hall and The Bitter End in New York City, at the age of 18 Nina is already beginning to win the hearts of a rapidly-increasing base of adoring music fans with each passing week. 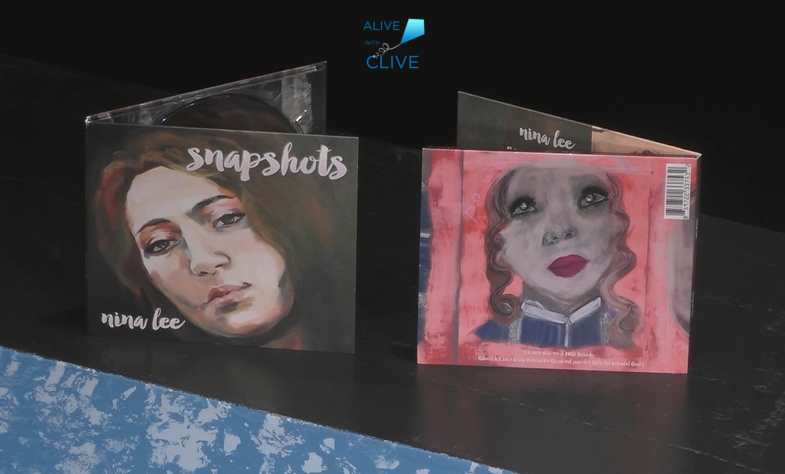 Singing songs accompanied by her father, Andy Lee, one of the top sports and entertainment lawyers in New York City, with her ukulele, and on the piano, in two recent show on Alive with Clive Nina performed these eight songs: 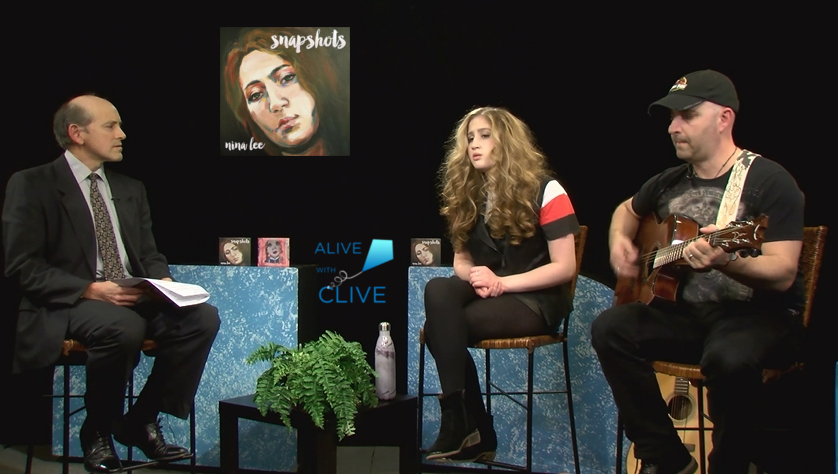 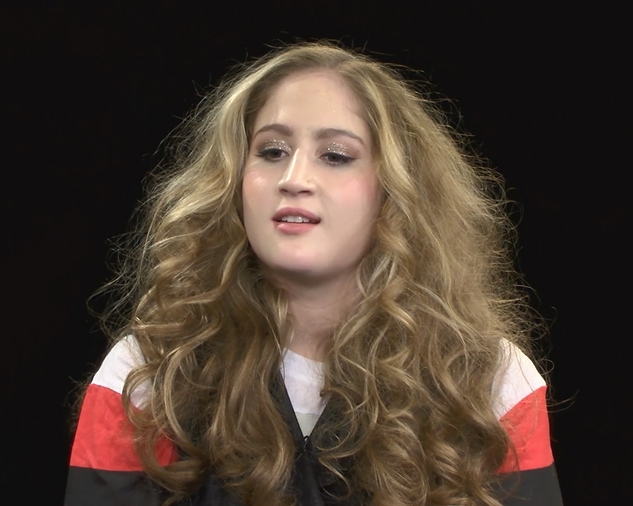 Though Nina speaks of a time when she was bullied, ironically, for writing an anti-bullying song, she has demonstrated that she has the resilience to overcome adversity, excel, and inspire others to shine – with the support of her loving family, friends and fans.

You’ll most definitely enjoy seeing Nina Lee with her dad, Andy Lee, in their 1st Show and 2nd Show on Alive with Clive! 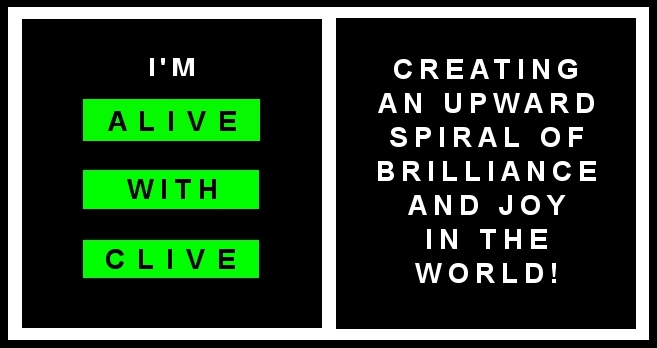 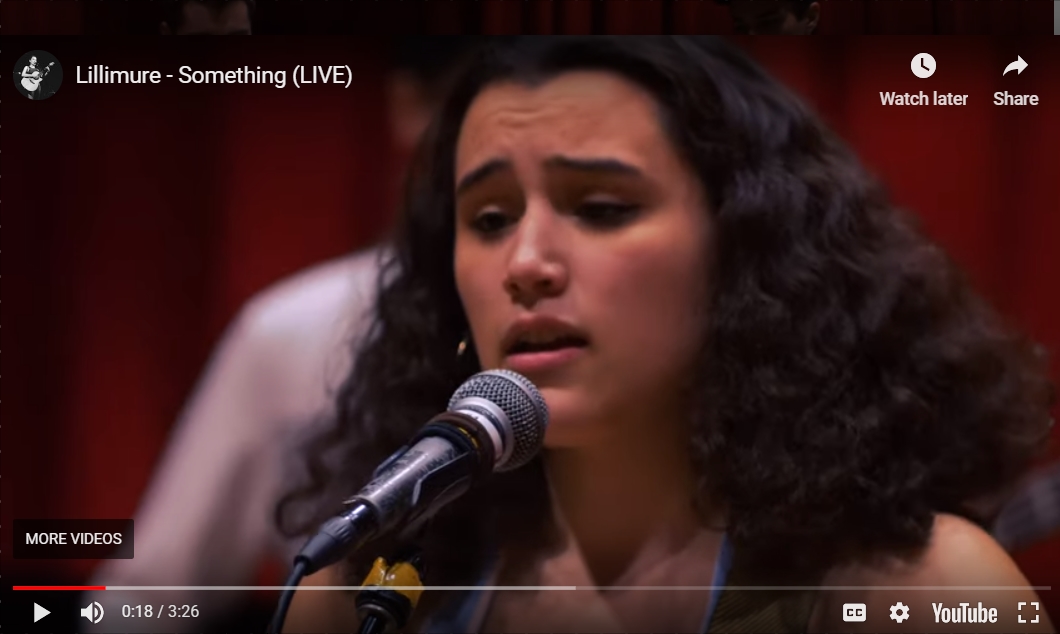