In 2009, five years after Mark Shock moved from his beloved home city of Detroit, Michigan, to New York City, to pursue an acting/singing career, he landed the role as the reader and subsequently several additional roles in the 2009 off-Broadway play by American playwright, Thornton Wilder, Our Town.

Notwithstanding the demands of being an actor and a back-stage assistant in that show, during breaks he found time to teach himself how to play the guitar no one was using at the theater. 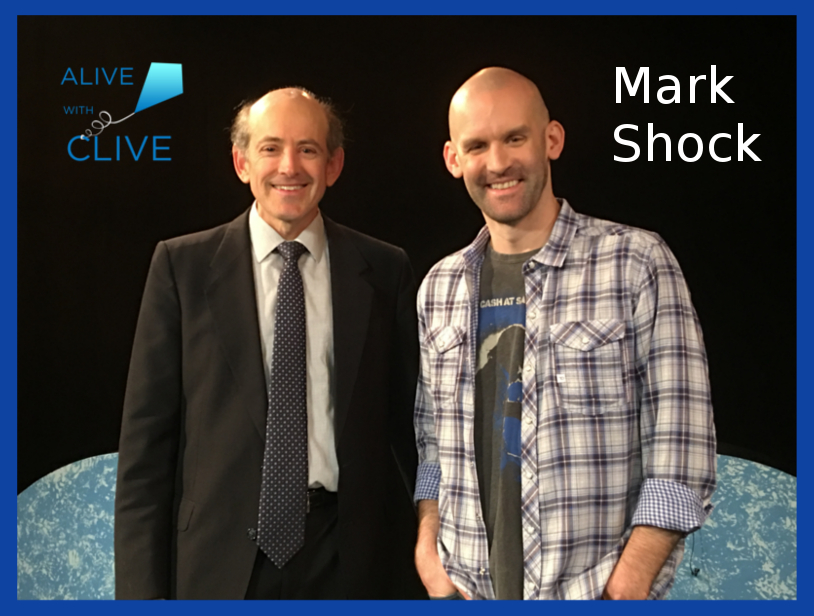 As is evident not only in his outlook on life but also in the songs that he has gone on to create, in retrospect it is apparent that his experience with Our Town over a period of 18 months eight times a week was particularly influential on his future.

In this pertinent passage from the descriptive summary on Wikipedia of Our Town, we learn the following:

“Emily returns to Earth to relive one day, her 12th birthday. Emily watches with joy at being able to see her parents and some of the people of her childhood for the first time in years. But her joy quickly turns to pain as she realizes how little people appreciate the simple joys of life. The memory proves too painful for her, and she realizes that every moment of life should be treasured. When she asks the Stage Manager if anyone truly understands the value of life while they live it, he responds, “No. The saints and poets, maybe – they do some.” (Emphasis added.)

With this context in mind, when you listen to Mark’s songs, you’ll most definitely discern not only a yearning to experience and treasure as much as possible all that life has to offer but also an appreciation for the simple joys of life.

Mark released his debut album, Far From the End, in October 2014, and subsequently released three singles in 2015, one in 2016, and his latest single, Moonlight, in August of 2017. 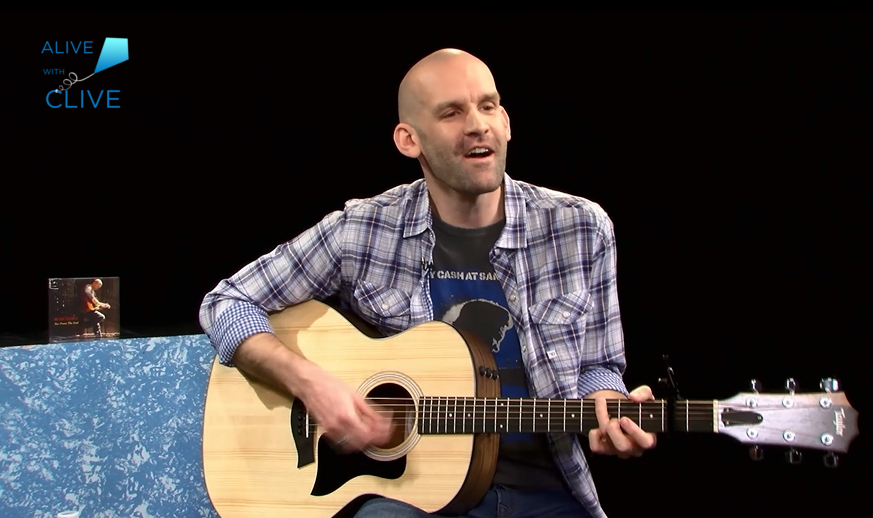 In two shows on Alive with Clive, Mark performed these eight songs: 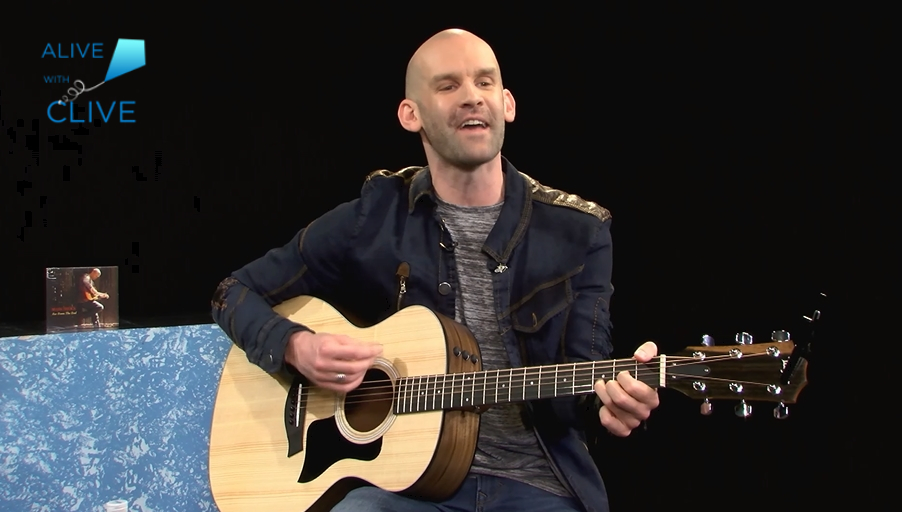 After you listen to Mark’s songs, you’re sure to concur that:

1. You’ve heard the voice of a singer-songwriter who is fully in alignment with his true calling and passion in life, which is to write and sing the songs he sings; and

2. One of the simple joys of life to be treasured is to hear Mark Shock sing his songs!

So make sure you see the 1st Show and 2nd Show featuring Mark Shock on Alive with Clive as soon as possible! 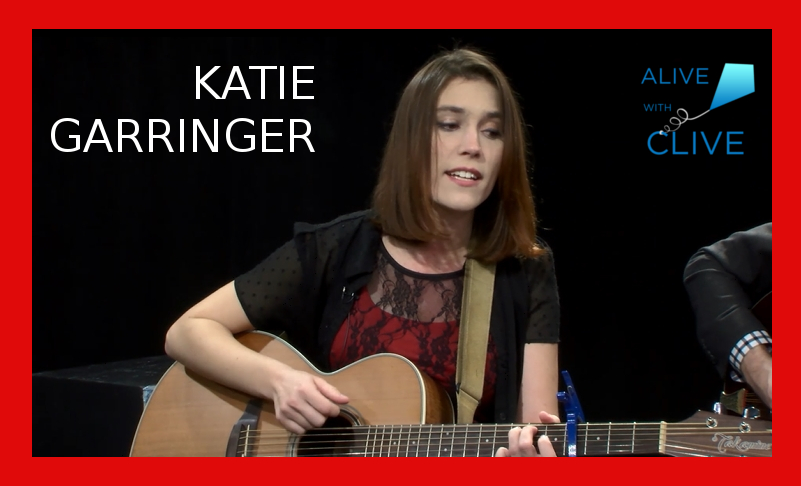