Home
|
Guests
|
On Alive with Clive: With Prolific Poetry, Majestic Melodies and Stimulating Self-Expression Mike O’Malley + Beastie Band Shines a Spotlight on Toxic Masculinity and Other Intriguing Aspects of the Human Experience! 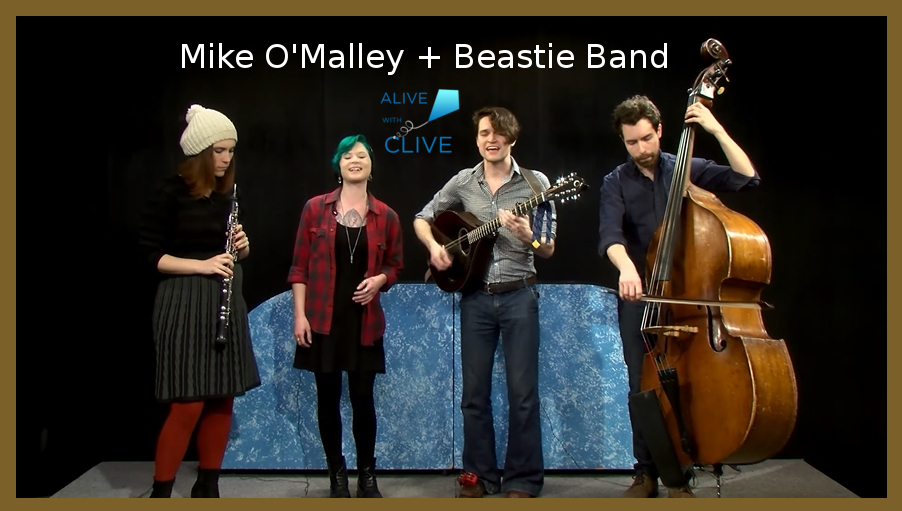 If you like bands that cause you to sit up, pay attention, feel invigorated and think about life in new ways, you’ll most definitely love Mike O’Malley + Beastie Band! 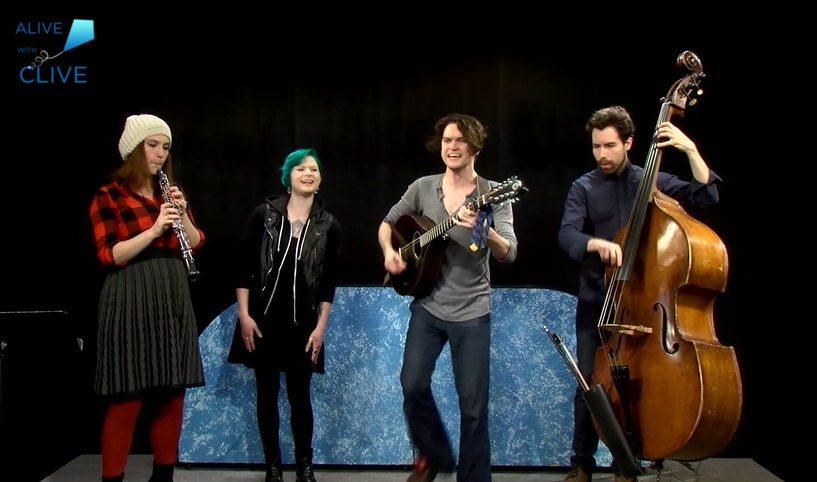 With energetic, engaging, erudite and eloquent frontman, Mike O’Malley, at the helm on bouzouki, accompanied by vocalist Cassondra Alvord and oboist Katie Garringer, also accomplished singer-songwriters in their own right, and bassist Sam Weber, you have a band that is truly extraordinary!

To date, Mike O’Malley + Beastie Band has released the EP, Growlers, with five songs and its earlier album, Beastie, with ten songs. 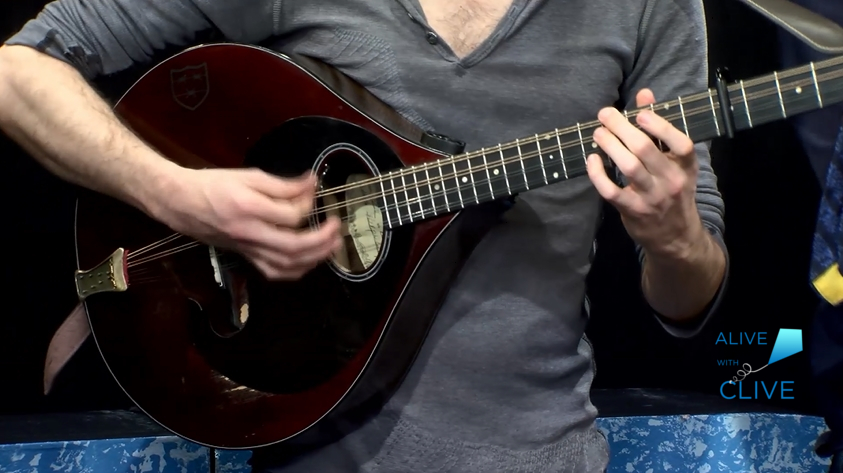 As noted on the band’s Web site, “Growlers takes aim at toxic masculinity in four of its awful incarnations.”

If “toxic masculinity” is a term with which you are not yet familiar, or if you’d like to gain a more comprehensive grasp of its meaning, as reported in Wikipedia:

“[T]oxic masculinity is [defined by Terry Kupers, a professor at The Wright Institute School of Psychology] explicitly as ‘the constellation of socially regressive male traits that serve to foster domination, the devaluation of women, homophobia and wanton violence. According to Kupers, toxic masculinity serves to outline aspects of hegemonic masculinity that are socially destructive, ‘such as misogyny, homophobia, greed, and violent domination.’ These traits are contrasted with more positive aspects of hegemonic masculinity such as ‘pride in [one’s] ability to win at sports, to maintain solidarity with a friend, to succeed at work, or to provide for [one’s] family.’ The concept of toxic masculinity is not intended to demonize men or male attributes, but rather to emphasize the harmful effects of conformity to certain traditional masculine ideal behaviors such as dominance, self-reliance, and competition.”

With this context in mind, you are now appropriately equipped to appreciate the subtle poetic nuances inherent in the lyrics of the songs on Growlers, three of which were performed in Mike O’Malley + Beastie Band’s 1st of 2 Shows on Alive with Clive.

The songs performed in the band’s 2nd Show, as well as “Garden” in the 1st Show, are from the band’s album, Beastie.

The eight songs were performed in the band’s two shows on Alive with Clive as follows: 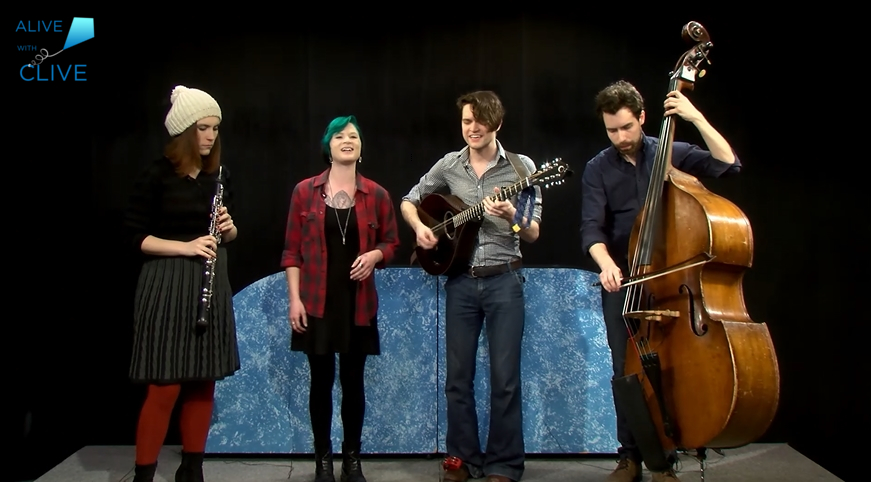 With lyrics fit for exploration in English Literature classes at Ivy League schools and marvelous melodies to match, Mike O’Malley + Beastie Band needs to be experienced by all who appreciate bold, creative and innovative self-expression through songs in the band’s 1st Show and 2nd Show on Alive with Clive! 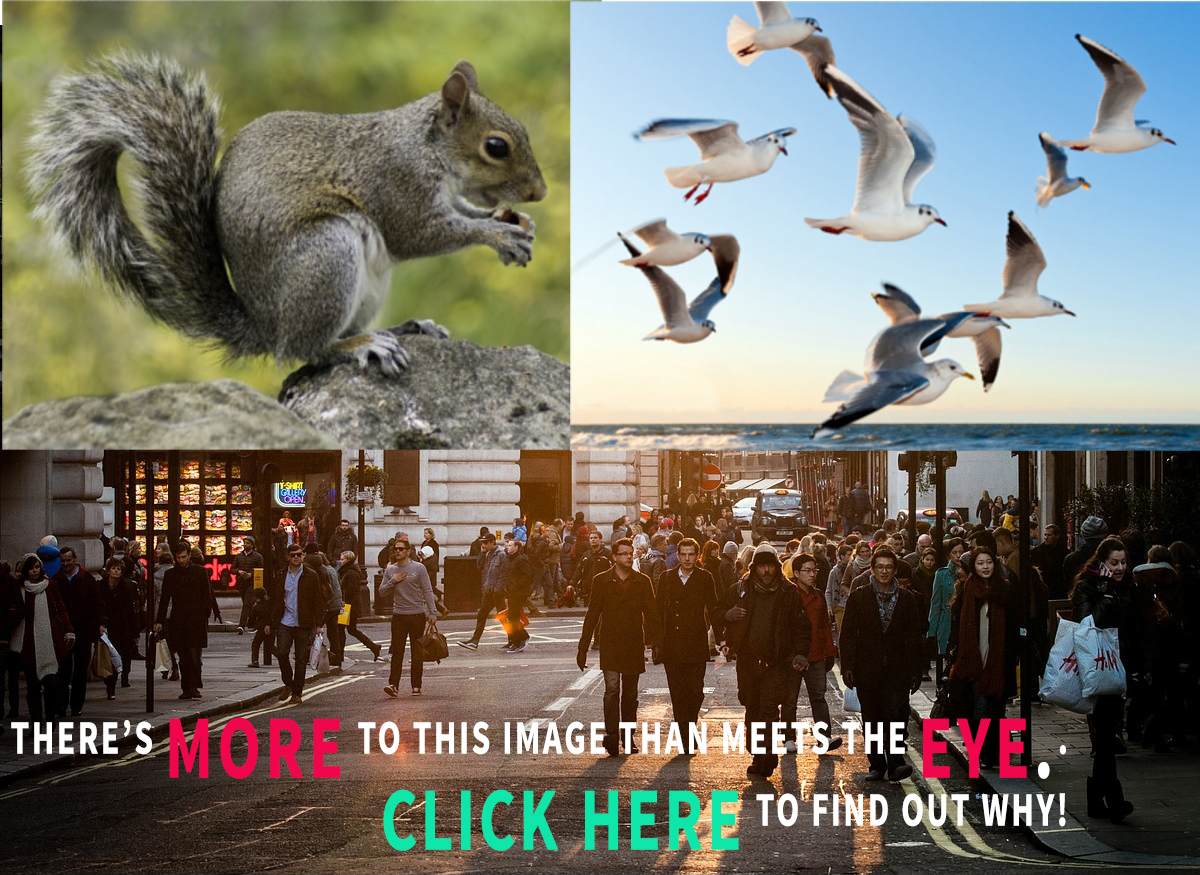