Home
|
Archives
|
On Alive with Clive: With Thoughtful Songs about Life and Love, Captivating and Accomplished Singer-Songwriter, Kate Mills, Puts Us in an Expectant State to Eagerly Await the Release of Her Next Record

After being in the presence of Kate Mills for just a short while as she performs songs on her keyboard, you’re likely to conclude that she’s a singer-songwriter who is destined to take her place in the exclusive inner circle of esteemed singer-songwriters – like Carole King, Joan Baez, Shawn Colvin and Alicia Keys – whose names are associated with the craft of songwriting itself.

Then, after you’ve seen her perform with her electric guitar, you’ll see that there is an exciting additional dimension to her songwriting.

That’s because she also has a strong affinity for, and she reflects the influence she has absorbed from, icons of folk rock like Tom Petty, The Eagles, Dan Fogelberg and Jackson Browne.

Kate began performing in front of audiences at the tender age of 9.

Throughout her adolescence, she continued to develop her piano and vocal skills while writing original music and performing in local showcases.

In college, she was a founding member of the band, Drive Thru Parking, and left the band after 5 years to pursue her solo career in New York City.

Before arriving in New York, she earned her Master’s in Social Work at the University of Pennsylvania.

She continues to work towards raising awareness of emotional and mental health issues, and is always looking for opportunities to merge her love of music with the pursuit of social good.

She’s performed at some of New York City’s premier venues for live music, including Rockwood Music Hall, The Bitter End and Piano’s.

In 2013, she released her debut EP, Little Bird, with four songs, and just recently recorded several new thoughtful songs about life and love for her next record.

In her 1st of 2 Shows on Alive with Clive, the first two songs she performed are from Little Bird.

The remaining two songs in her 1st Show and the songs she performed in her 2nd Show are her newest songs that are going to be on her next record, which is being released in 2019. 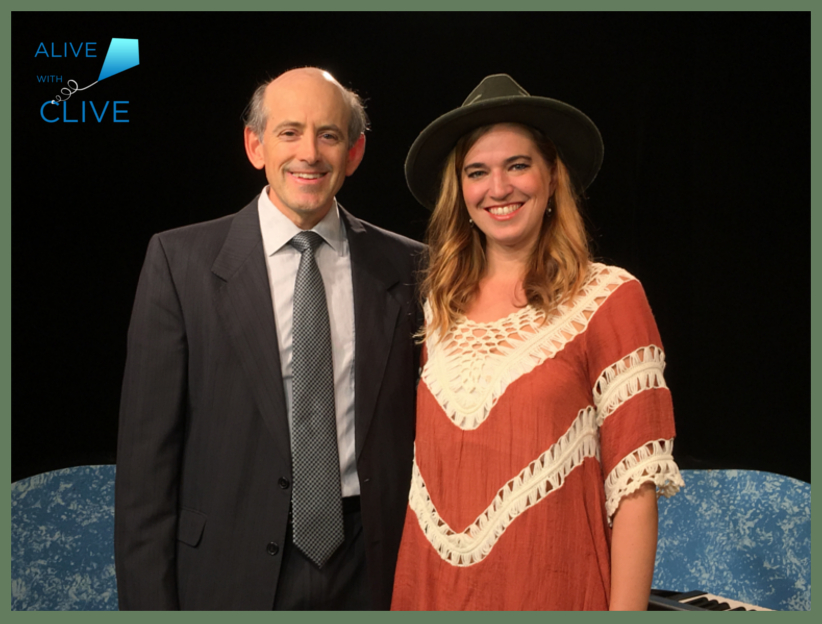 Here are the lists of the songs she performed in her two shows: 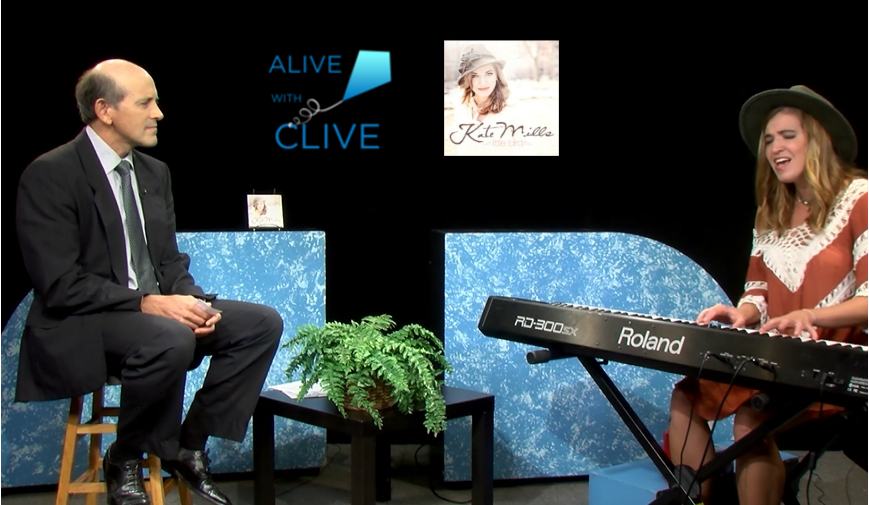 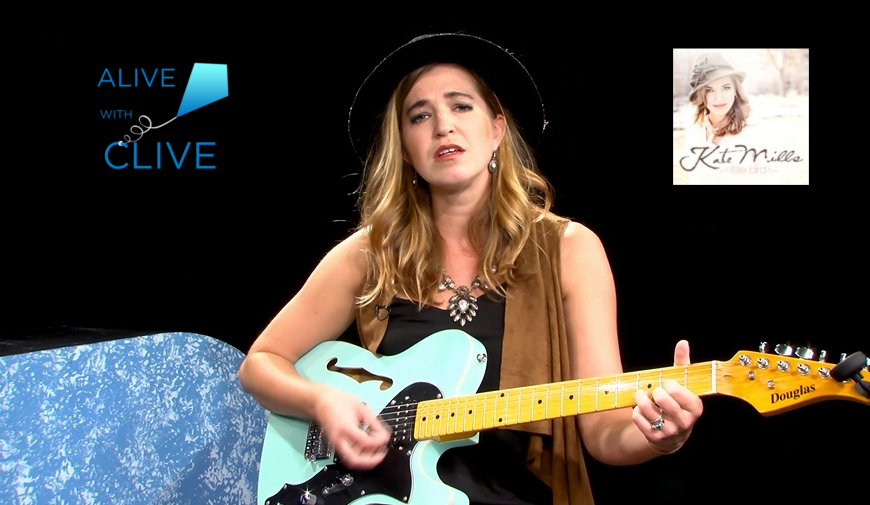 What is especially noteworthy about Kate’s songs is that each one is about a particular facet of life or relationships to which we can all relate.

After you hear each song, you’re left with a new perspective about life, and at the same time your life is enriched in some way by each song.

So you’re definitely going to enjoy discovering, connecting with and being inspired by Kate Mills in her 1st Show and 2nd Show on Alive with Clive. 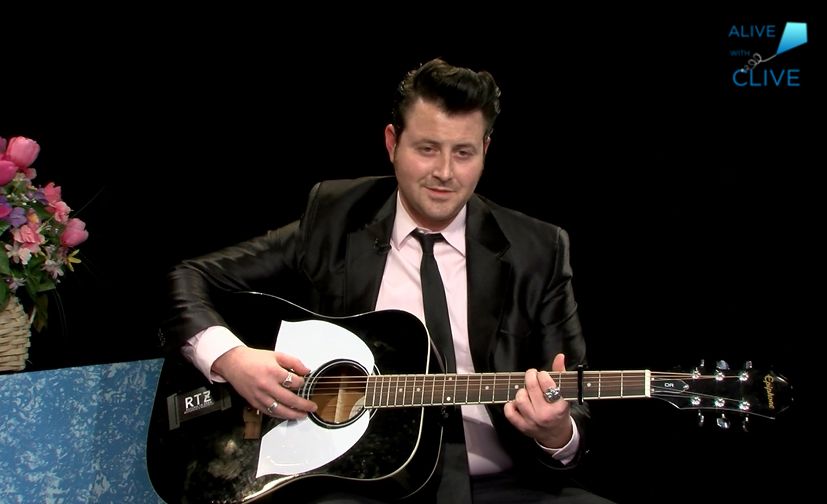