If you’ve been following my Blog posts about The FIRST Alive with Clive SuperStar Contest, you will have noted that the Contest will take place over 15 weeks and that I am seeking a Sponsor or Sponsors to provide $150,000 so that there’ll be prize money for the Winners, and funds for contributions to the Charities that receive the most nominations, in addition to Weekly Prizes and Grand Prizes.

Here’s a picture of the Draw for the Contest, from which you’ll see why it is going to take place over 15 weeks:

Draw for The FIRST Alive with Clive SuperStar Contest

Earlier this week, I published the first Press Release about the Contest with this headline:  Alive with Clive Fills Void Left By American Idol, The X Factor and The Voice.  You can see this Press Release when you click here.

A couple of days ago, while I was thinking about how to attract Sponsors to provide $150,000, it occurred to me that since the Contest will take place over 15 weeks, I could have 15 Sponsors and each could provide $10,000.

But then it occurred to me that interest in the Contest is going to build over the course of the 15 weeks, and that it would be more beneficial to be a Sponsor in the later weeks than in the earlier weeks.

I have therefore created the following Excel spreadsheet:

As you can see from this Weekly Sponsorship Chart, when the amount provided by Sponsors starts out at $3,000 in the first Week and increases by $1,000 every Week for 15 weeks, the total amounts to $150,000!

I realized, furthermore, that there are a lot more than 15 industries and that it would be great if I obtain Sponsors who represent different industries, so that, for example, if Verizon secures one of the weeks, T-Mobile, a competitor in the same clearly-defined industry, will then not be able to be a Sponsor for any of the other weeks, unless it is willing to pay a higher amount for one of the subsequent weeks!

Also, while I am accepting offers from Sponsors, if one Sponsor wants to be the sole and exclusive Sponsor of the Contest, it could become that for $150,000 unless another company offers a higher amount before the time for all offers to be accepted expires.

So, I’ve created a One-Page Sponsor Proposal Sheet on which I’ve laid out the basis on which companies can become Sponsors.

So, if you’re reading this Blog post and you’re a potential Sponsor, please let me know the Week or Weeks you’d like to secure by sending an email to clive at alivewithclive.tv (use @ sign with no spaces).

Offers received will be posted on the Web page for Sponsorship Offers for The FIRST Alive with Clive SuperStar Contest, which you’ll see when you click here, and if no other company bids a higher amount, you will secure your Sponsorship for that Week.

Also, if you represent a company that would like to offer one of the Grand Prizes, please send an email to clive at alivewithclive.tv (use @ sign for at with no spaces).

I look forward to hearing from you.

www.alivewithclive.tv – multiplying magnificence one guest at a time! 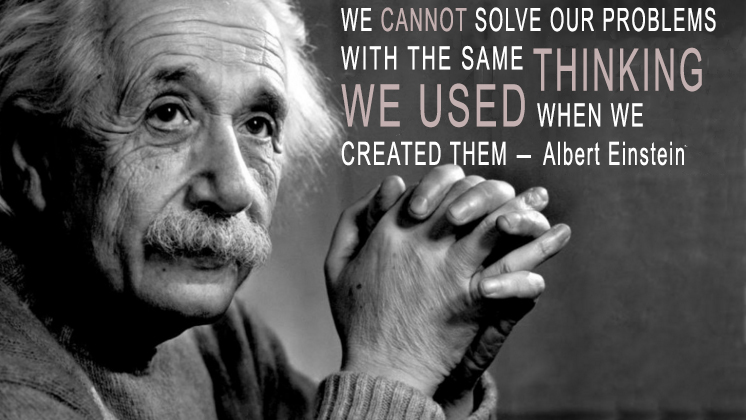 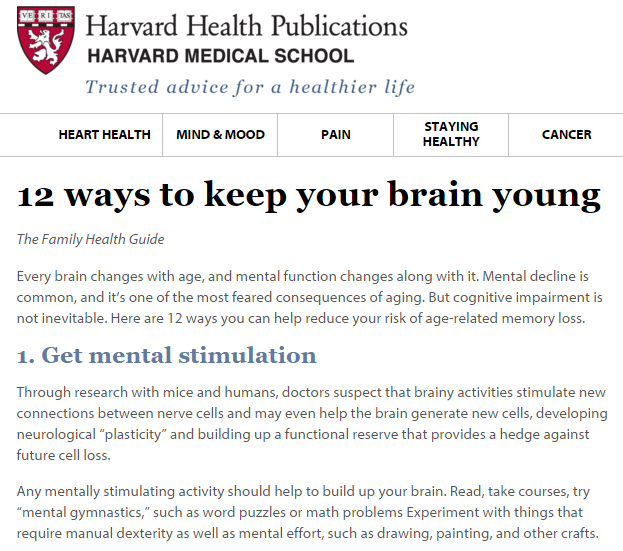