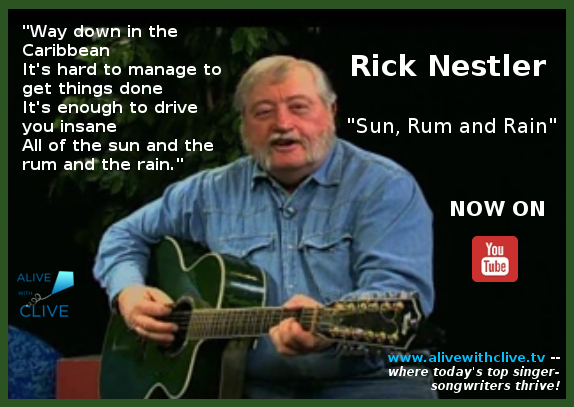 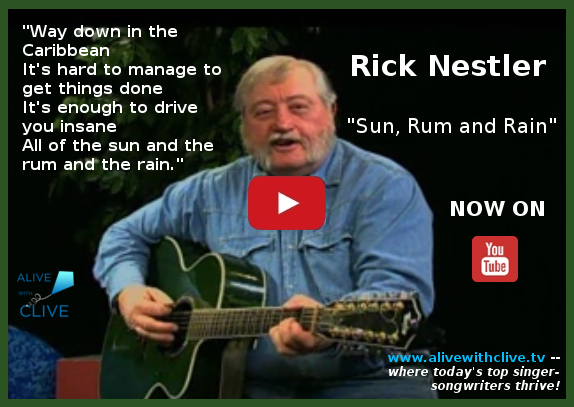 Combine a seasoned sailor who is also a singer-songwriter who sailed to the Caribbean from Connecticut in a 95-foot schooner with fellow sailors . . . and a West Indies breakfast consisting of a handful of cornflakes and a bottle of rum . . . with a reggae beat, and you have all the ingredients for a mirthful song that will have you snapping your fingers and singing along before the end of the song, “Sun, Rum and Rain” by Rick Nestler on Alive with Clive. To see the video clip, which is now on YouTube, click here.

Here are links to other songs performed by Rick Nestler on Alive with Clive during the same show on November 26, 2012:

“The River That Flows Both Ways” | “Talkin’ Songwritin’“ 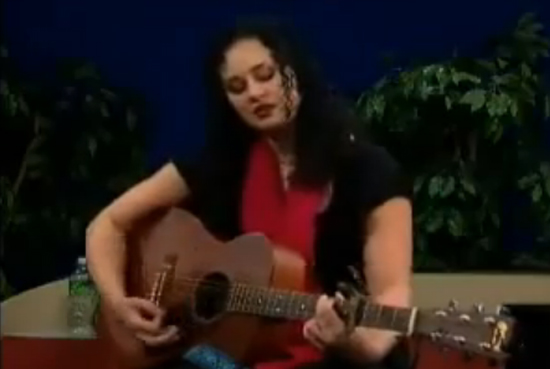 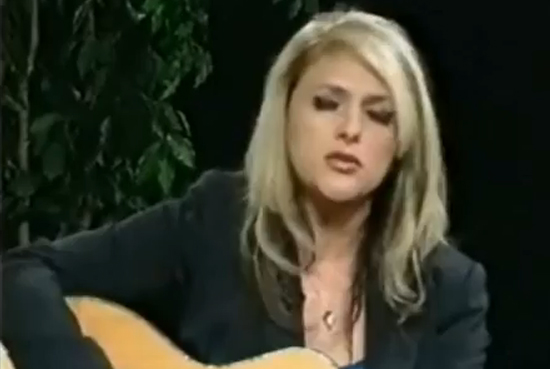