Home
|
News
|
With Her Enchanting New Self-Titled Debut Album, Blossoming Singer-Songwriter Lillimure Awakens Us To A Jazzily-Soulful Sound That Is Sophisticated and Stimulating!

Over the past few months, following the release in September 2017 of her debut EP Canvas, charismatic singer-songwriter Lillimure — who is based in Westchester, New York, and was featured on Alive with Clive in January 2018 in between semesters at Berklee College of Music — has been teasing us with singles she’s been releasing en route to the release of her debut album.

First, this past January, she released the single that made us listen to it to determine its title: “WDYTM.”

Then, in May, with an accompanying video, as noted in a previous Blog post about her, she gave us “Something” to enjoy.

Fans have been waiting with eager anticipation for the self-titled debut album she’d been promising for a while, and now its available.

Life and love, as we all know, are not straightforward, without complications or lessons to be learned, and in this album, through the songs Lillimure sings for us, we are taken on a journey with highs, lows and intermediate phases along a broad spectrum of emotions and dilemmas.

Initially, in “Wallflower,” we relate to the concept and blissful joys of simply being in love.

“Oh, California” alerts us to the potential implications of the magnetic temptations that are presented to anyone who visits California for the first time.

“Lady in a Mirror” is about feeling lost and vulnerable and searching for answers in a world filled with daunting challenges, even when it seems like you have everything handled.

In “WDYTM” we relate to the emotional turmoil that ensues when the other person in a relationship behaves inconsistently. 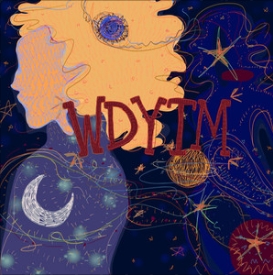 “I Feel” is about being in a relationship that feels so good it leads to the question: “Is this what love is?”

In “Goodbye” we feel the emotional tug-of-war occurring inside Lillimure’s mind as she ultimately comes to terms with finally saying “Goodbye” to a relationship that has been unfulfilling.

“All I Want” is about having a yearning to be with someone and hoping the yearning can somehow develop into a full-blown relationship.

“Dreams” is about a relationship that is now past because of falling in love too fast; and

“Something” is about taking stock of what’s been happening in a relationship and acknowledging that it’s necessary to give each other space.

As mentioned above, Lillimure created a music video for “Something,” and you’ll find it in the Blog post about the song when you click here. 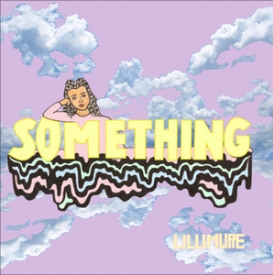 Listen closely to the songs from Lillimure and you will also hear beautiful harmonies, majestic musical arrangements, pleasing pace variations in places, and the sounds of a multitude of musical instruments that are truly delightful.

In announcing the album on Instagram, this is what Lillimure had to say: 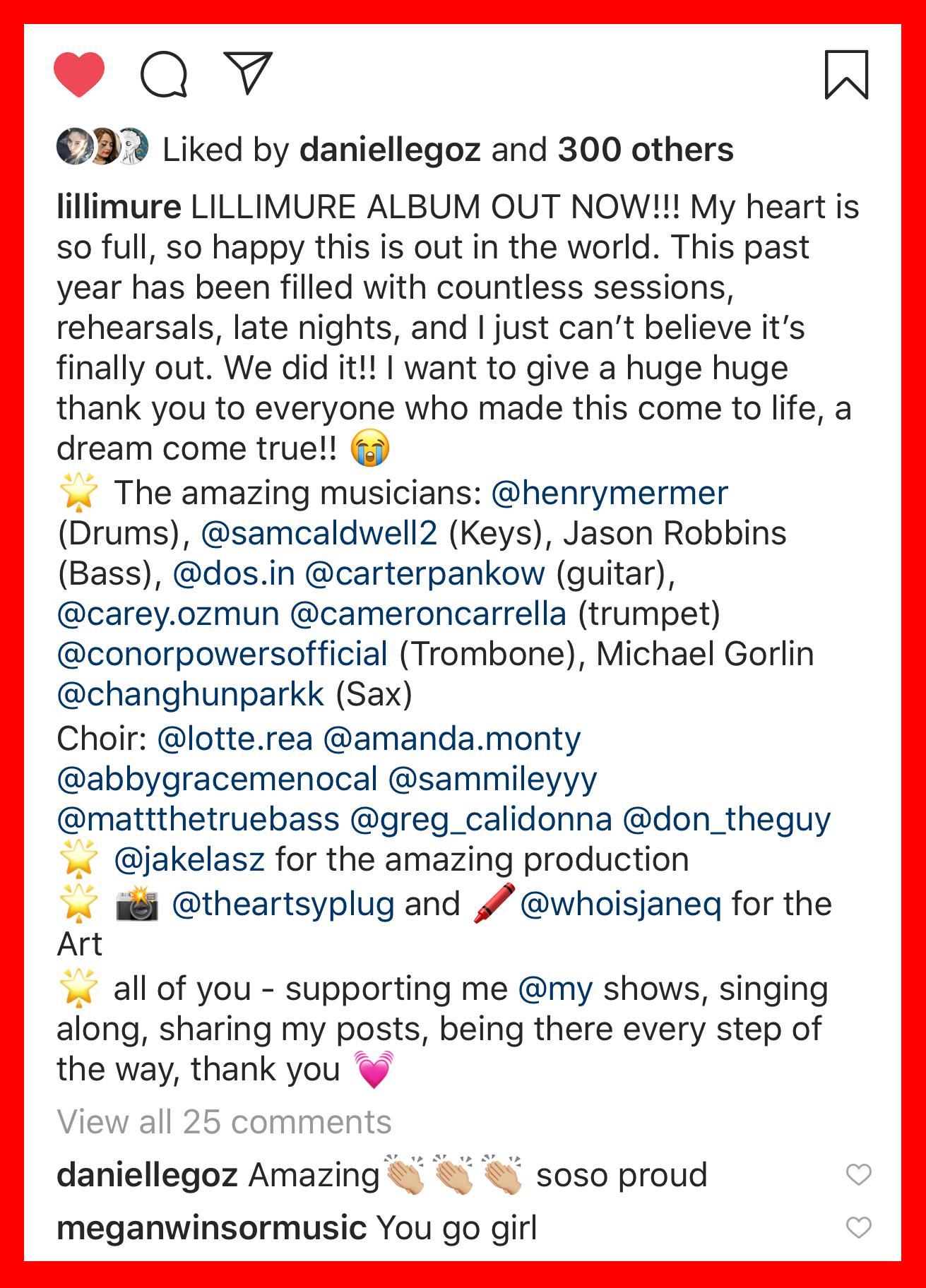 There is no doubt that the creation of this album was a labor of love.

It is full of heart and soul.

It is imbued with elegance, grace, tenderness and charm — attributes that make it truly appealing.

And it establishes that Lillimure is unquestionably destined to enjoy a rewarding and fulfilling future as a singer-songwriter.

Lillimure and all involved can be justly proud of the outstanding product of their efforts.

Listen to the album Lillimure now, and you will want to listen to it often!

To find the Blog post with the links to the two shows featuring Lillimure on Alive with Clive, click here.

In addition, as indicated in the image below, Lillimure was one of the performers at the 15th Annual Pleasantville Music Festival on Saturday, July 13, 2019. 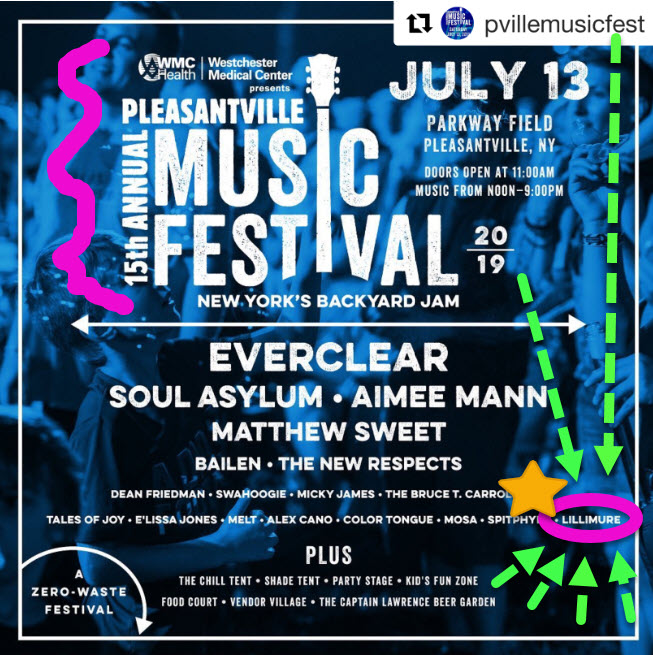 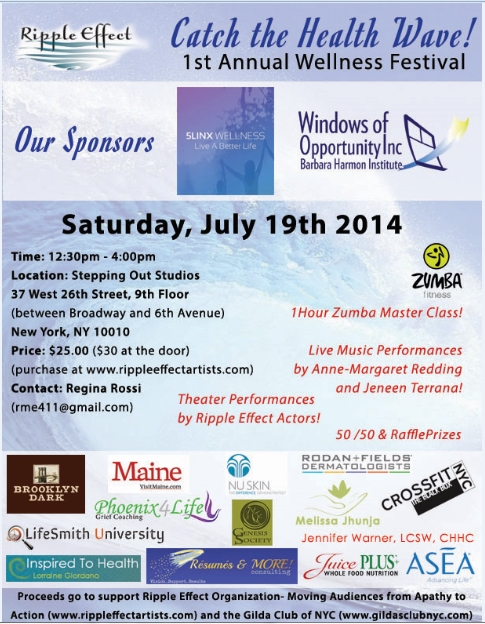